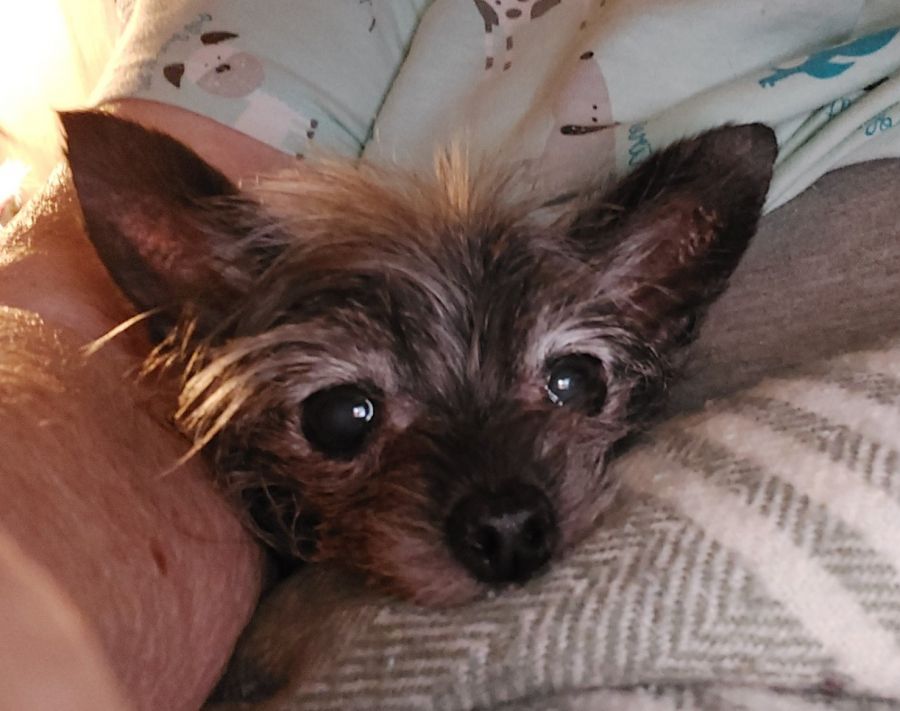 Canton -Freda J. (Trone) Burnham, 80, passed away on Thursday, November 17, 2022 at her residence.
She was born on August 13, 1942 in Ava, Mo to Tommy and Oda (Plumb) Robertson.
She married Bob Burnham on July 30, 2005 at the Fiatt Christian Church. He survives.
Also surviving are her children, Tim Trone of Canton, Julie Riccioni of Canton, David Minor of Peoria, Jolena Trone of Canton, Vicki (Mark) Natwick of Milwaukee, WI, Mindy (Claude) Youngren of Canton, Bob (Julie) Burnham of Jackson, MO, Judy (Curtis) Taylor of Farmington, Jeff (Linda) Burnham of Decatur, one brother, Gary (Pat) Robertson of Colona, IL, fourteen grandchildren and thirteen great grandchildren.
She was preceded in death by her parents, one infant son, Danny Trone, two sons, John Burnham, Dennis "Bodie" Trone, two brothers, one sister, one grandchild and one great grandchild.
Freda worked for the State of Illinois and later for Spoon River College. She was a member of Fiatt Christian Church and the Spoon River Garden Club. She was a Master Gardener and her flower of choice was the Hosta. She enjoyed quilting, sewing, stained glass, bird watching and Christmas Bingo.
Most of all Freda was a loving wife, mother and grandmother and enjoyed spending time with them all, especially at the campground.
A memorial funeral service will be held at 11 am, on Tuesday, November 29, 2022 at the Fiatt Christian Church with a visitation one hour prior at the church. A lunch and a time of fellowship will immediately follow the service at the church.
Cremation rites have been accorded and a burial of the ashes will be held at the Greenwood Cemetery in Canton at a later date.
Oaks-Hines Funeral Home and Crematory in Canton are in charge of arrangements.
Online condolences can be made at www.oakshinesfuneralhome.com