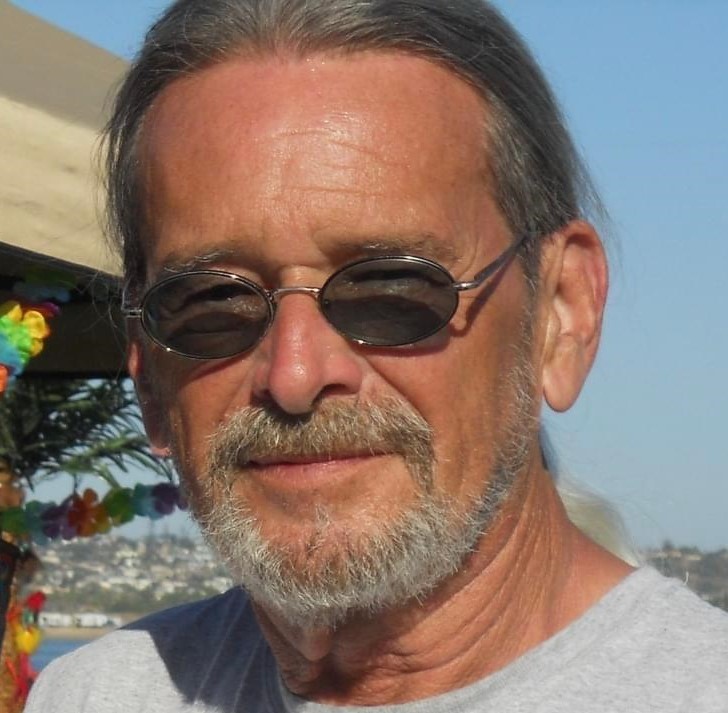 Charles W. Grice Jr
Canton-Charles W. "Chuck" Grice Jr, 80, passed away on Thursday, October 6, 2022 at his residence.
He was born on January 18, 1942 in Galesburg to Charles and Josephine (Luman) Grice. They preceded him in death.
He married Kay Brewer and later married the late Christine Conklin on September 1, 1976. She preceded him in death on November 22, 2010.
Surviving are his children, Kelley Grice of New Albany, IN, Jennifer (Marty) Landino of Hanna City, Brian Skinner of Wentzville, MO, grandchildren, Derek (Katie) Landino, Layton Landino, Tiffany Landino and 4 great grandchildren.
Also surviving is his significant other of 10 years, Linda Downing, her daughter, Michelle (Jim) Markley and her children, Katie Burgard, Emily Blout and one brother, David (Joyce) Fleisher.
One sister, Dianne Brooks also preceded him in death.
Chuck worked as an electrician for 20 years at International Harvester in Canton and later for General Motors in St Louis retiring in 2004.
He was 50-year member of the Masonic Lodge serving as Past Master. He was a 50-year member of the IBEW, a member of the Gear Jammers and played the bass guitar in numerous bands lastly with the Emmerson Bigguns.
Cremation rites have been accorded by Oaks-Hines Funeral Home and Crematory in Canton.
A private graveside burial of the ashes will be held at St Joseph Cemetery in Canton. A celebration of his life will be held at a later date. Please subscribe to his obituary for notifications of date and time.
To leave online condolences, please visit www.oakshinesfuneralhome.com.

Services for Charles "Chuck" haven't been added yet. Sign up below to be notified when the services are updated.