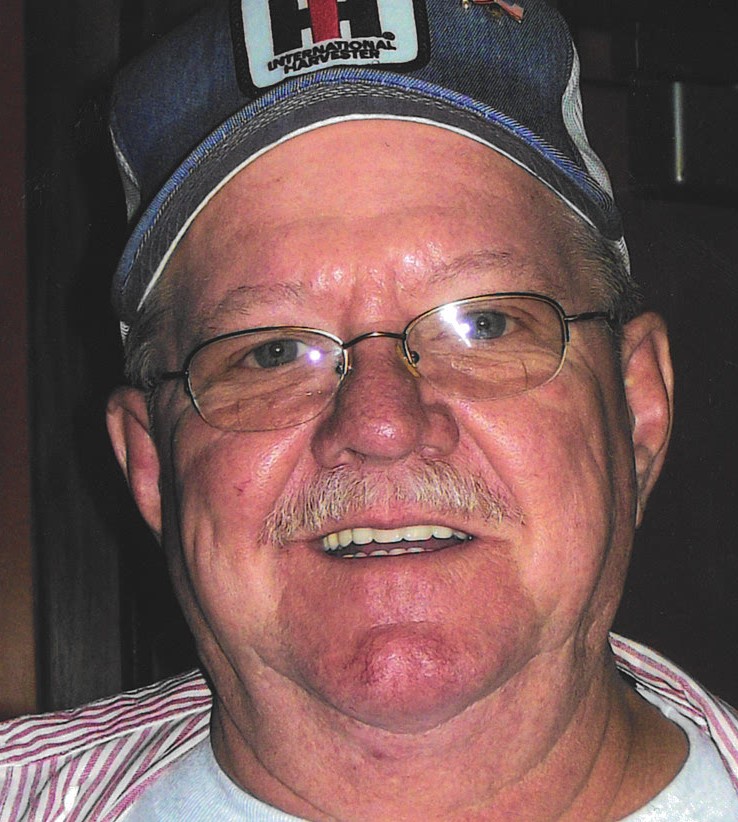 Canton - Richard C. "Dickie" Dye Jr., 73, of Canton, passed away Monday, September 19, 2022, at his home.
He was born on December 8, 1949, in Mississippi, to Dr. Richard C. Dye Sr. and Marguerite (Hammons) Dye. They preceded him in death along with one brother Howard Dye.
Dickie married Michelle "Micky" Dye on July 11, 1998. She also preceded him in death in 2018.
He is survived by two children, Mollie (BJ) Burkhart of Normal Illinois, and Trey Dye of Mazon Illinois, brother Glenn (Jean) Dye, sister - in - law Shelia Dye, six grandchildren, Alexis, Trey Benjamin, Blake, Madison, Ben, and Brady, and one great grandchild, Arlo.
Dickie was a Veteran of the United States Army. He worked for International Harvester in Canton until its closing. He then worked with his father at his veterinarian Hospital in Canton and later retired from Navistar in Indianapolis. In his younger years he was an avid outdoorsman. He was an avid fan of the Chicago Bears and the St. Louis Cardinals. Dickie always loved to have a good time and could generally be found at any of the local watering holes. Most of all he will be remembered for having a big heart and will be missed by all his friends and family.
Cremation rites have been accorded with Oaks-Hines Funeral Home and Crematory in Canton.
A celebration of life will be held on Saturday, November 5, 2022, at Josie's Tap in Canton from 11:00 a.m. until 3:00 p.m.
To leave online condolences, please visit www.oakshinesfuneralhome.com.