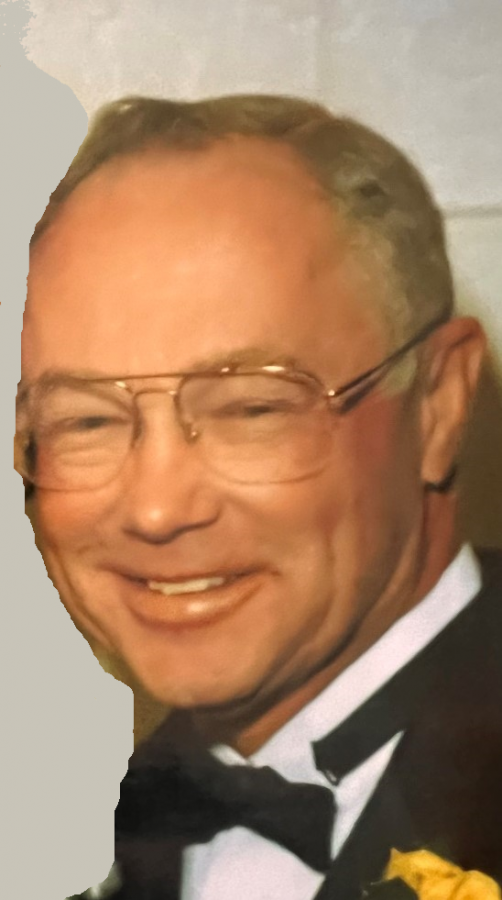 George M. Cusack, 80, of rural Brimfield, passed away at 11:17 p.m., on Thursday, September 8, 2022, at Country Comfort in Elmwood.
George was born December 29, 1941, in Peoria, to Paul E. and Helen I. (Hultquist) Cusack. He married Bonnie L. Jost on May 2, 1964, at the Bartonville Methodist Church. She preceded him in death on October 24, 2006. He then married Shirley Keithley. She survives.
He is also survived by three children, Kaethe (Patrick) Eberhart of Tampa, FL, Paul (Amanda) Cusack of Brimfield, IL, and Kelly (Scott) Sorenson of Antioch, IL; ten grandchildren; and three great-grandchildren.
George served in the U.S. Air Force for seven years. He received his PhD from Purdue University in Philosophy. He also taught Industrial Engineering at Mississippi State. He then worked as an Engineer Manager at Caterpillar where he retired from in 2003 after 30 years. He was a longtime member of the Mossville Methodist Church.
George was an avid reader and enjoyed fishing and taking care of his Double Tree Farms.
A funeral service will be held at 9:00 a.m., on Tuesday, September 13, 2022, at Oaks-Hines Funeral Home in Elmwood. A visitation will be held the night before on Monday, September 12, 2022, from 5:00 p.m. to 7:00 p.m., at the funeral home. Burial will immediately follow the service at St. Patrick's Catholic Cemetery in Kickapoo.
Memorials may be made to the American Brain Tumor Association, 2720 River Road, Des Plaines, IL, 60018.
To leave online condolences, please visit www.oakshinesfuneralhome.com.