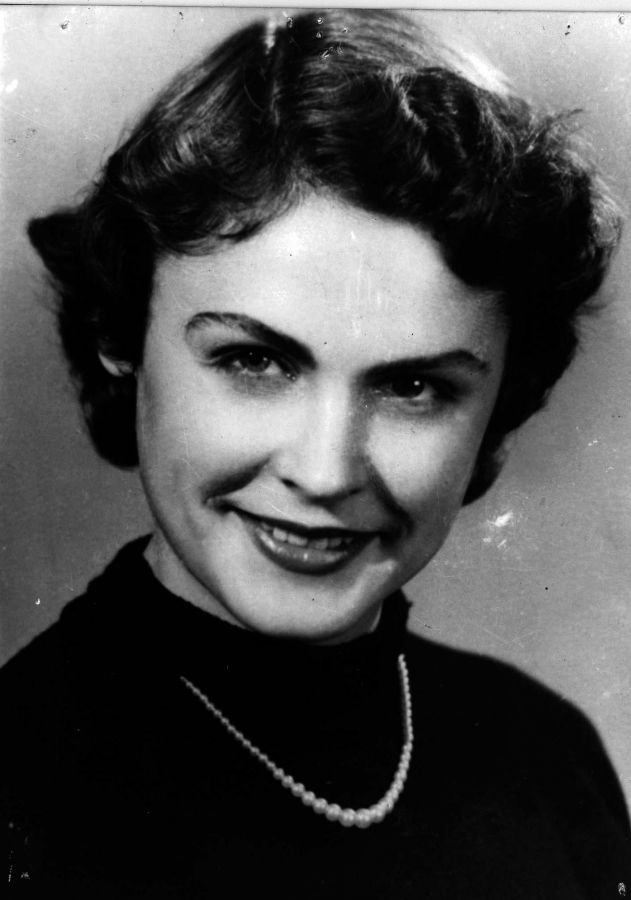 Billie Jean Tompkins
Norris-Billie Jean Tomkins, 85, passed away on Monday, August 15, 2022 at Renaissance Care Center in Canton.
She was born on July 11, 1937 in Canton to Darrell and Bernice (Stillwell) Tindall. They preceded her in death.
She married Ronald "Tom Cat" Tompkins on April 18, 1959 in Farmington. He preceded her in death on December 3, 2005.
Surviving are her children, Gregory (Becky) Tompkins of Starksville, MS, Ronald (Renee) Tompkins Jr of Canton, Darren (Jayne) Tompkins of Canton, Timothy (Michelle) Tompkins of Salem, MO, Lana Sue Williams of Roseville, Tammie Gudzinskas of Canton, one brother, Mike Tindall of Mapleton and several grandchildren, great grandchildren and great great grandchildren.
She was also preceded in death by one brother Jeri Tindall.
She was a member of the Norris United Methodist Church where she taught Sunday School for 60 years. She worked for the City of Norris Water Department. and was an avid quilter and gardener.
A private funeral service will be held at Oaks-Hines Funeral Home and Crematory in Canton.
Burial will follow at the Norris Cemetery.
Memorials can be made to Norris United Methodist Church or St Jude Children's Hospital.
To leave online condolences, please visit www.oakshinesfuneralhome.com.

Services for Billie Jean haven't been added yet. Sign up below to be notified when the services are updated.