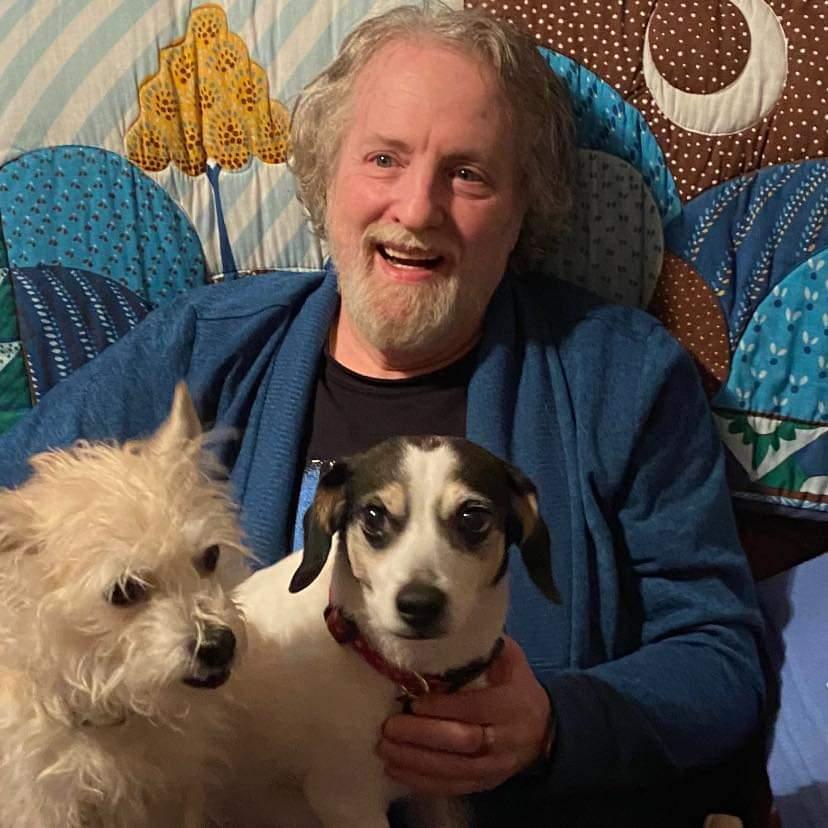 Larry Daniel Rilea
Canton - Larry Daniel Rilea, 60, of Canton, passed away Saturday, July 30, 2022, at the University of Illinois Hospital in Chicago.
He was born on November 30, 1961, in Moline, Illinois, to his parents June and Larry Dean. His Father Larry Dean and his Dad Ronald Hammond preceded him in death.
He is survived by his son Larry Carl Rilea of Canton, Mother June Hammond of Canton, Sisters, Echo (Bill Bush) Wilson, of Peoria, Marcena (Amee Adkins) Gabrielson of Georgia, and Kathy Owens. Also surviving are step siblings, David, Mark, Bruce Tamara, Ron, Crystal, and Chip.
Larry earned a Bachelor of Science degree from Western Illinois University in 2000. He was a member of the Trinity Lutheran Church in Canton where he volunteered as a guitarist for Rejoicing Spirits. He was also a member of the Masonic Lodge of Canton. Larry was man of many talents. He was a skilled musician, writer, artist, and photographer as well as computer technician. He was a joyful man with an exceptional sense of humor and wit. Larry faced his many adversities with courage and grace. He was selfless, boundless, and his goodness was felt by everyone. He was one of a kind. May he "ROCK ON" in our hearts forever.
A funeral service will be held on Saturday August 6, 2022, at Trinity Lutheran Church in Canton at 11:00 a.m., where visitation will be held one hour prior to the services at the church. A livestream will be held of the funeral services at 11:00 a.m., at www.mytrinitylutheran.org/memorial.

Memorials may be made to the family to assist with expenses.
To view Larry's Video tribute, or to leave online condolences, please visit www.oakshinesfuneralhome.com.