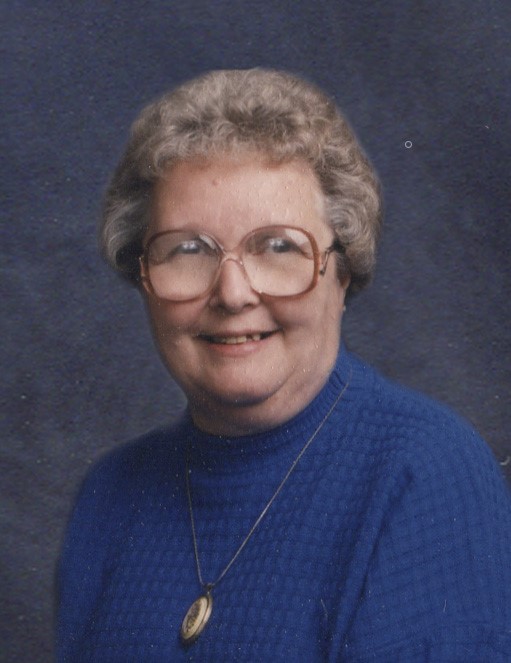 Shirley J. "Joan" Hilton
Fairview - Shirley J. "Joan" Hilton, 86, of Fairview, passed away, Sunday, July 31, 2022, at Havana Healthcare in Havana.
She was born on September 24, 1935, in Victoria, to Jesse Ross Sornberger and Helen Edith (Miller) Sornberger. They preceded her in death.
Shirley married Gerald "Buck" Hilton on November 12, 1953, in Galesburg. He preceded her in death on February 22, 2015. Also proceeding her in death is one daughter Liz Collins, one brother Ronnie Sornberger, and one sister Peggy Wheeler.
Surviving are four children, Jackie Hamm, Gerald (Patty) Hilton Jr., Barbara (Rodney) Schisler, and Terry Spradlin, one sister Caroline (Fran) Taylor, one sister-in-law, Karen Sornberger, thirteen grandchildren, twenty-four great grandchildren, and one great great grandchild.
Shirley was a member of the United Methodist Church in Fairview, Fairview Women's Club, and the Fairview American Legion Auxiliary. She enjoyed crocheting and sewing. She also enjoyed making plastic canvas for the Spoon River Scenic Drive and collecting owls. Most of all Shirley loved her family and spending time with all her children and grandchildren.
A funeral service will be held Thursday, August 4, 2022, at 11:00 a.m. at Oaks-Hines Funeral Home in Canton. Visitation will be held one hour prior to the service at the funeral home.
Burial will be held immediately following the services at Fairview Cemetery.
Memorials may be made to the Alzheimer's Association.
To view Shirley's Video tribute or to leave online condolences, please visit www.oakshinesfuneralhome.com.