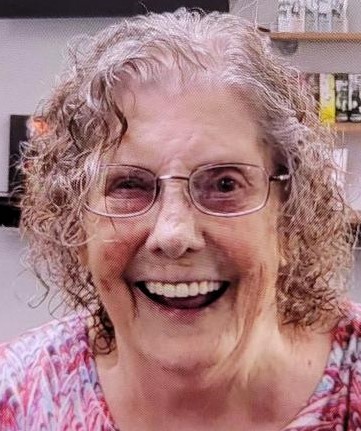 Rachel Buskirk, 92, of Canton, passed away at 2:07 pm Sunday, July 24, 2022 at The Loft in Canton. She was born on February 7, 1930 in Parrish, AL, to Charlie B. and Nora Lee (Roberts) Turner. They preceded her in death along with daughter Cindy Eyman, son Frank Leroy Buskirk Jr, two brothers and three sisters.
Surviving are three children; Judy (John) Spahn of Canton, Deborah Jean Hillman of Creve Coeur and Brad Buskirk of Murfreesboro, TN, fourteen grandchildren, thirty great-grandchildren and two great-great-grandchildren.
Rachel had worked at Graham Hospital, Maid-Rite and the Four Seasons. She was of the Pentecostal faith.
Cremation rites have been accorded and there will be a Celebration of Life at a later date. Oaks-Hines Funeral Home and Crematory in Canton are in charge of arrangements. Memorials can be made to the St. Jude Children's Hospital. To leave online condolences, please visit www.oakshinesfuneralhome.com.