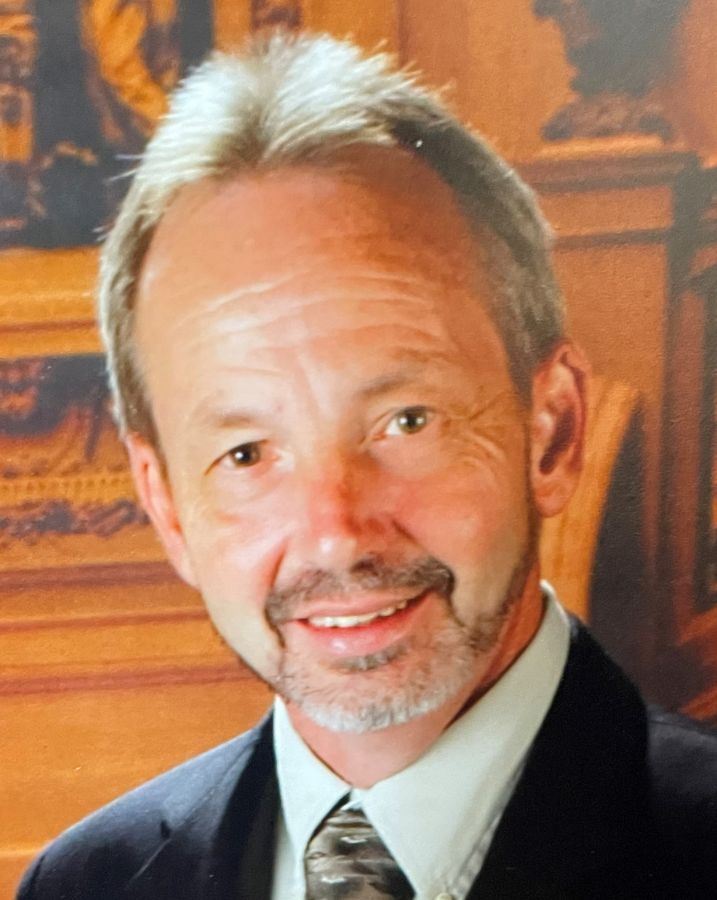 Dennis R. Roberts, 65, of Princeville, passed away at 6:00 p.m., on Friday, July 22, 2022, at his home.
He was born February 17, 1957, in Pekin, IL, to Bedford Roberts Jr. and Lucretia (McCluskey) Brown. He married Tonya Lutz on July 24, 1998, in Edelstein, IL. She survives.
He is also survived by one daughter, Nichole Roberts of California; one brother, Steven (Barb) Roberts; two sisters, LaDonna (Steve) Fest and Rita (Mary Haynes) Roberts; and several nieces and nephews.
He is preceded in death by his parents.
Dennis served in the Army for four years. He was also an Animal Control Officer for the Peoria Animal Welfare Shelter for 28 years.
Cremation rites have been accorded. Per his request, there will be no services. In lieu of flowers, memorials may be made to S.A.M.S. Animal Shelter in Hanna City, IL.
To leave online condolences, please visit www.oakshinesfuneralhome.com

Services for Dennis haven't been added yet. Sign up below to be notified when the services are updated.