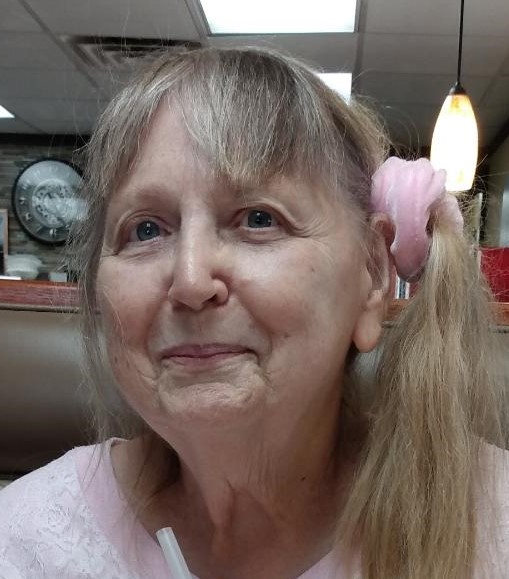 Mary L. Burhans
Canton - Mary L. Burhans, 79, of Canton, passed away at 2:00 pm, Wednesday, July 20, 2022 at OSF St. Francis Medical Center in Peoria. She was born on January 16, 1943 in Galesburg to Frank Leroy and Regina Rosalie (Stambaugh) Martin. Mary married Dilazon Burhans on August 2, 1963 in Cuba.
He preceded her in death on April 6, 2006. Also preceding her in death were her parents and brother David Martin.
Surviving are five children; Delbert (Sharon) Burhans of Canton, Dallas (Tracy) Burhans of Canton, Dotty Girard of Canton and twins Ronda (Jay) Hardesty of Canton and Ronald (Rubylynn) Burhans of Cleveland, TN, three brothers; Frank (Donna) Martin of Canton, Richard (Elura) Martin of Elveston, Charlie (Vanessa) Martin of Canton and Michael (Carolyn) Martin of Canton, two sisters; Helen (Dan) Johnson of Canton and Diana Bartlett of Canton, fifteen grandchildren and twenty-two great-grandchildren.
Mary was a member of the Assembly of God Church in Canton.
Services will be 11 am, Tuesday, July 26, 2022 at Oaks-Hines Funeral Home and Crematory in Canton, where visitation will be one hour prior to services. Burial will follow in Wiley Cemetery in rural Ellisville. To leave online condolences, please visit www.oakshinesfuneralhome.com.