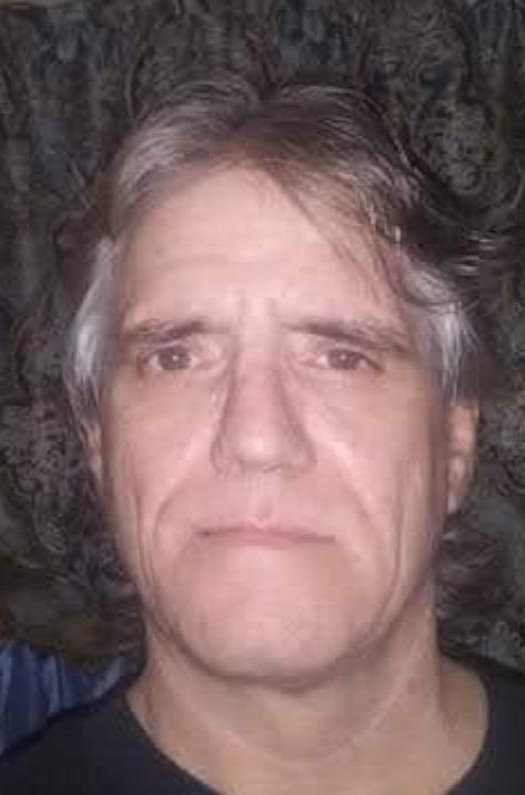 Tracey C. White
Havana - Tracey C. White, 57, of Havana, passed away on July 7, 2022 in Havana. He was born on August 18, 1964 in Havana to Rudie and Mary (Kuhlman) White Sr. Surviving is his mother Mary Smith of Havana, two brothers; Preston (Gina Royer) White of Havana and Sean (Sharon) White of Tuscaloosa, AL, four step-brothers; Daryl Ford of Petersburg, Darren Ford of Canton, Jack Suit of Dahinda and Chuck (Tammy) Suit of Farmington and three sisters; Penny Berg of Havana, Cathy (Tim) Goforth of Havana and Christine (Jason) Hamilton of Dahinda.
Tracey was preceded in death by his father and two brothers; Rudie White Jr. and Darren White.
He worked as a self-employed mechanic.
Cremation rites have been accorded and a memorial service will take place at a later date. Oaks-Hines Funeral Home and Crematory in Canton are in charge of arrangements. To leave online condolences, please visit www.oakshinesfuneralhome.com.

Services for Tracey haven't been added yet. Sign up below to be notified when the services are updated.