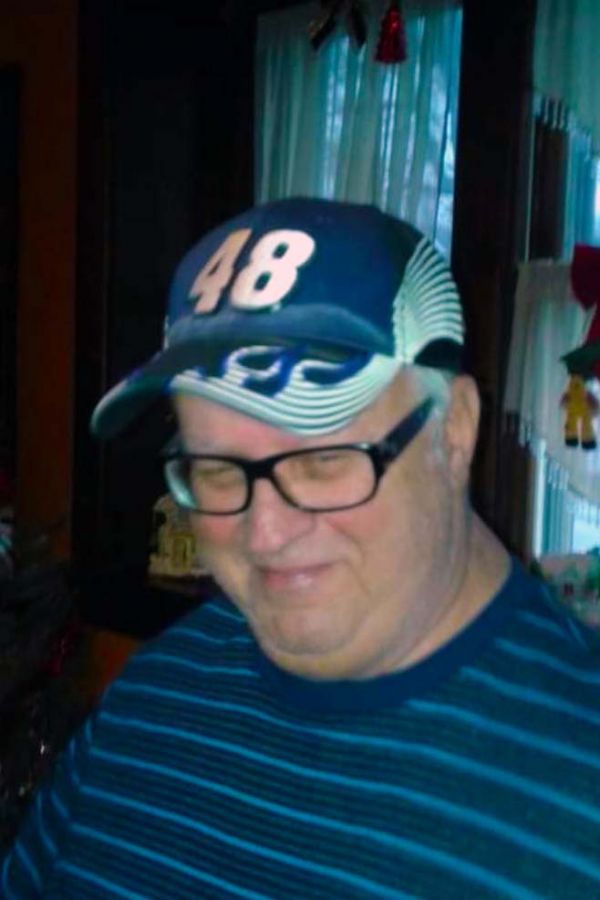 Larry Merrill
Canton- Larry Merrill, 67, of Canton, passed away, Tuesday, July 5, 2022, at Sunset manor in Canton.
He was born on November 18, 1954, in Canton, to Curtis Merrill Sr. and Jessie (Deford) Merrill. They preceded him in death along with one brother Curtis Merrill Jr.
Larry is survived by two sons, Jerald (Brandy) Stuber of Canton, and Justin (Patricia) Merrill of Florida, his twin brother, Gary (Patricia) Merrill, five grandchildren, two great grandchildren, and one niece Jessica Merrill.
Larry retired from Kroger grocery store in Canton after 25 years of service. He enjoyed going for walks, fishing and he loved his cat Sugar. Most of all Larry enjoyed spending time with his children and his grandchildren.
Cremation rites will be accorded there will be no services.
To leave online condolences, please visit www.oakshinesfuneralhome.com.

Services for Larry haven't been added yet. Sign up below to be notified when the services are updated.