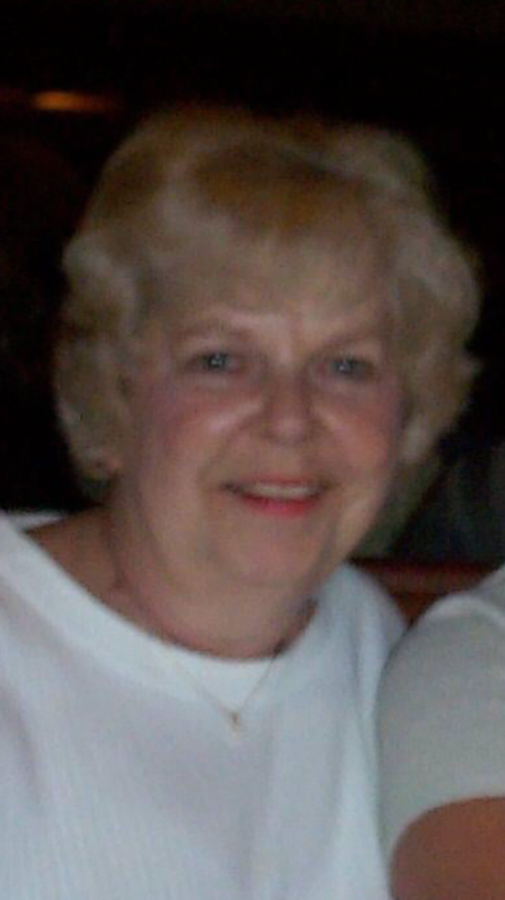 Canton - Janet Clarice Bloomfield, 82, of Canton, passed away on Monday, July 4, 2022 at OSF Medical Center in Peoria. She was born July 10, 1939 in Orion Township, to Basil and Wilma (Brooks) Howe. Janet married Morris Bloomfield in 1980, who survives her. She is also survived by her children Mitch (Sheri) Bloomfield of California, Darin (Debbie) Bloomfield of Wyoming, Illinois, Diane (Jack) Shuster of Wisconsin, Kristal Grady of Canton, Laura Thompson, and Terri Henderson, both of Tennessee, as well as by her grandchildren Jeremy Rogers and Kimberly Rogers, her great-grandchildren Trinity Friedrich, T.J. Mayberry, Addison (Tyler) Rogers, and Ella Rogers, and by her great-great-grandchildren Charley Grace Noland and Lemmy Laverne Noland, and by her sister, Beverly Loos of Morton.
Janet was preceded in death by her parents, one brother, Gary Howe, and one sister, Shirley Lindsey. Janet retired after a career at Caterpillar and was previously an avid golfer and active member of both Wee-Ma-Tuk and Canton Country Club. Most of all, she was a kind and loving wife, mother, grandmother, great-grandmother, and great-great-grandmother.
The family will be holding a private celebration of Janet's life and cremation rites have been accorded through Oaks-Hines Funeral Home in Canton. For more information or to leave your condolences, please visit www.oakshinesfuneralhome.com.

Services for Janet haven't been added yet. Sign up below to be notified when the services are updated.