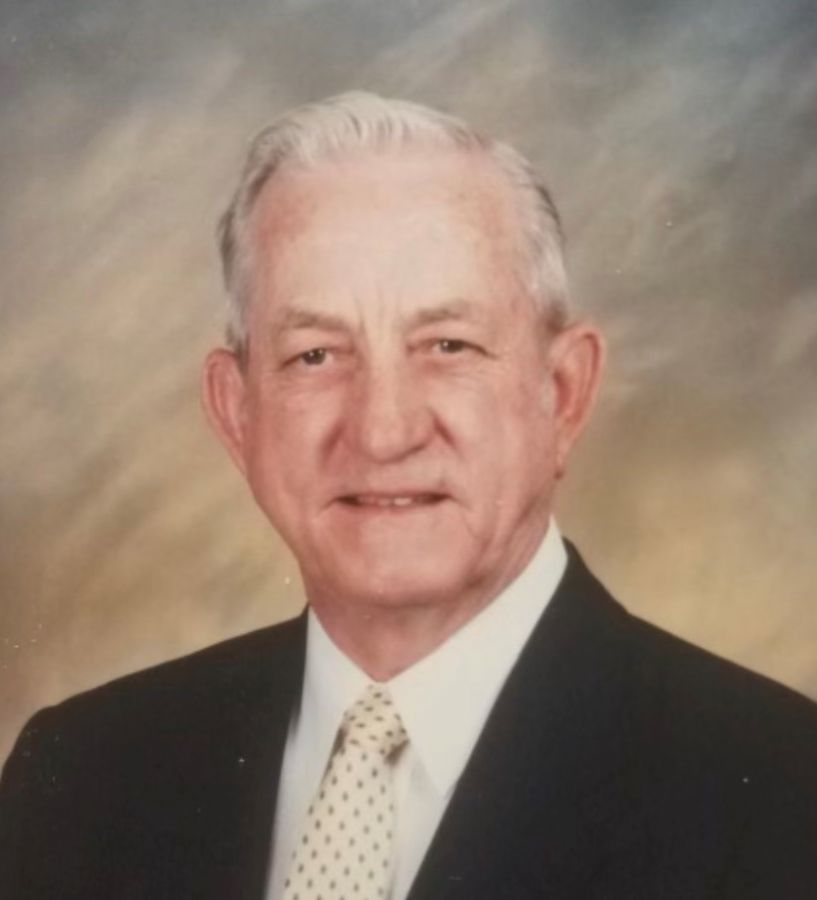 Samuel Wright
Canton-Samuel J. Wright, 90, passed away at 9:41 p.m., on Thursday, June 30, 2022, at The Loft in Canton.
He was born on December 3, 1931, in Canton, to Samuel and Maude (Goodin) Wright. He married Maralee O'Bryant on August 12, 1951, in Bryant, IL. She survives.
He is also survived by two sons, Michael (Reba) Wright of Fairview, TN, and Marty (Karen) Wright of Brodhead, WI;, sister in law Judy McGinnis, three grandchildren, Nikki Wright, Doug Wright, and Payton Wright; and three great-grandchildren, Avery Wright, Drake Wright, and Gauge Wright.
He is preceded in death by his parents; one brother, William "Bill" Wright; three sisters, Ruth White, Ruby Lehnhausen, and Madeline Cebuhar; and one grandson, Mitch Wright.
Samuel served in the Air Force for four years. He then worked in Management at Caterpillar for 38 years where he retired from in 1994. He was a member of the local American Legion and Masonic Lodge as well as the Canton Country Club. He was also a member of the First Christian Church in Canton.
Services will be held at 11:00 a.m. on Wednesday, July 6, 2022, at Oaks-Hines Funeral Home and Crematory in Canton. A one-hour visitation will be held prior to the service, from 10:00 a.m. to 11:00 a.m., at the funeral home. Burial with military rites will follow at White Chapel Memory Gardens in Canton.
Memorials may be made to the First Christian Church in Canton.
To leave online condolences, please visit www.oakshinesfuneralhome.com

Oaks-Hines Funeral Home and Crematory in Canton is in charge of arrangements.