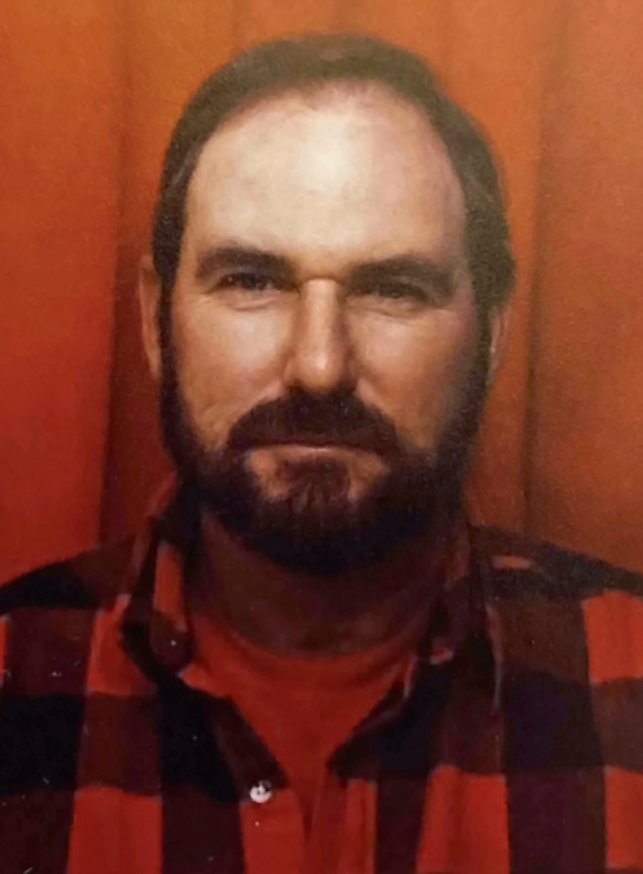 John C. "Jay" Wilcoxen
Canton - John C. "Jay" Wilcoxen, 79, of Canton, passed away peacefully surrounded by his family, on Tuesday, June 14, 2022, at his home in Canton.
He was born on November 8, 1942, in Canton, to John "Don" Wilcoxen, and Alma "Louise" (Lindsey) Wilcoxen.
Jay is survived by his wife Donna (Byrd) Wilcoxen, whom he married on July 24, 1986, in Cody Wyoming.
Also surviving are five children, John (Jenessa) Maas, Tonya VanNatter, Kathy Johnson - Barker, Jason Wilcoxen, and Josh (Kristin) Wilcoxen, two brothers Don and Fuzzy Wilcoxen, eight grandchildren, Michael, Joseph, Breitanya, Jaden, Addison, Alexis, Austin, and Grace, and eleven great grandchildren.
Preceding him in death are his parents, three sons, Peter, Paul and Jeff Wilcoxen, one brother Jack Wilcoxen and two great grandchildren, Mia Bailey and Angel Baby.
Jay was a Veteran of the United State Army. He was proud to be a college Graduate from Spoon River College with a degree in electrical engineering. He retired from Midland Coal in 1996. Jay was a dedicated Farmer throughout his life and was also part owner and operator of Italian Express for several years in the 90's with his wife Donna and her daughter Kathy. Together Jay and Donna also enjoyed being "Snowbirds" in Texas every year. He was a member of the Canton Masonic Lodge, American Legion, "UMWA", Illinois Farm Bureau and the Fulton County Farm Bureau. Jay enjoyed working on the farm and tinkering in his shop with countless projects he was able to find. He also had a love for flying from taking flying trips with his brother Don, to flying remote controlled airplanes. Most of all Jay loved spending time with all his family and friends.
Cremation rites will be accorded. Military honor's will be held at the Canton American Legion on Saturday, July 2, 2022, at 2:00 p.m. A celebration of life will follow at the legion.
Memorials may be made to St. Jude's Children's Hospital in Canton
To leave online condolences, please visit www.oakshinesfuneralhome.com