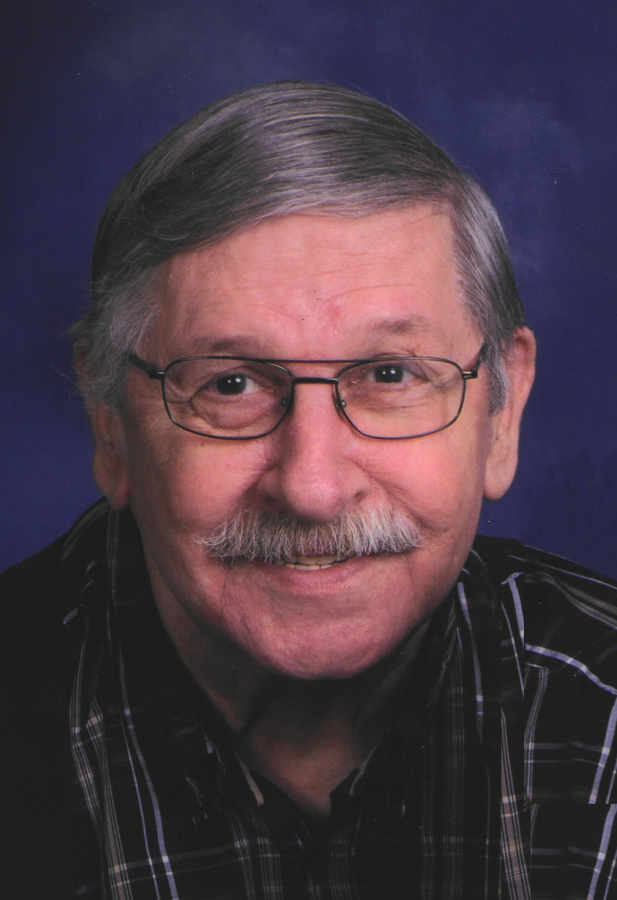 William C. "Bill" Putman, 78, of Canton, passed away, Wednesday, June 15, 2022, at the Loft in Canton.
He was born on July 26, 1943, in Canton, to Leonard Putman and Vivian (Sexton) Johnson. He is preceded in death by his mother and father, his stepfather who raised him, Steven Johnson, one step son Ken (Brenda) Allen Black, and two brothers, Lyle and Gene Putman.
Bill is survived by his wife, Rosalie (Lindstrom), whom he married on March 21, 1981.
Also surviving are three children, Stephen Putman, Mike Putman, Debbie Price, four stepchildren, Melanie (Criag) Mitchell, Randy Black, Denise (Gary) White, and Terry (Becky) Black, one brother, Jim (the late Ann) Putman many grandchildren, several great grandchildren and a few great great grandchildren.
Bill also had two half-sisters, Sue and Pat.
Bill retired from FCRC in Canton in 2009. He was a active member of the Canton Assembly of God church, and he was a Veteran of the United States Navy. Bill enjoyed reading true history books. In past years he enjoyed fishing, He liked playing his Nintendo Wii, and will be remembered for his sense of humor and always having a joke to tell.
A funeral service will be held on Monday, June 20, 2022, at 11:00 a.m. at Oaks-Hines Funeral Home in Canton, where visitation will be held one hour prior to the service at the funeral home. Burial will take place at Oak Hill Cemetery in Lewistown on Tuesday, June 21, 2022 at 9:00 a.m.
Memorials may be made to the Assembly of God Church.
To leave online condolences, please visit www.oakshinesfuneralhome.com