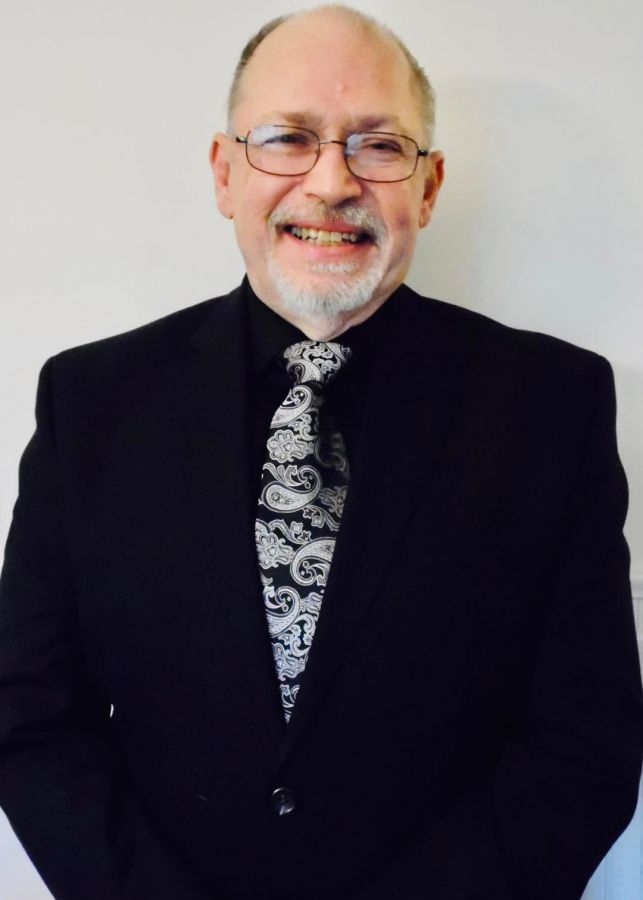 Gayle Sipes
Our family shares with great sadness that on Sunday, May 22, 2022, Gayle E. Sipes, 73, passed away after his decades' long battle with illnesses related to Agent Orange exposure during his time as an Airmen for the United States Air Force during the Vietnam War.
Gayle is the proud son of Vern E. and Faye E. (Roberts) Sipes of Canton.
He married Kathleen "Cathi" (Hilliard) on June 15, 1968 in Morton; they were married for 53 years.
Left behind to cherish his memory are his wife, Cathi; mother, Faye; two daughters, Kimberly (Martin) Faines of Charlotte, North Carolina, and Karrah (Major Matthew) Martin of Monument, Colorado; one brother, Richard "Rick" (Brenda) Sipes of Groveland, Illinois; and seven grandchildren, Greyson, Hayden and Cooper Owens all of Charlotte, North Carolina and Kathryn, Andrew, Allisyn, and Madelyn Martin all of Monument, Colorado.
Preceding him in death are his father, Vern, and his in-laws, Gwen and Jim Hilliard.
Born in Canton, Gayle was awarded the Eagle Scout by the Boy Scouts of America and was a graduate of Canton Senior High School, Class of 1966. He earned an Associates' degree from Spoon River College and was a member of Sigma Iota Nu Fraternity. Gayle was a Freemason (member of the Schiller Lodge, #0335), a former president of the Society of Industrial Engineers, and a member of the Peoria Transportation Club.
Gayle was most proud of his family, but also his long history of hard work. He started his career at Keystone Steel and Wire in Bartonville and finished at Caterpillar in Morton. An advocate for democracy and voters' rights, he volunteered for decades as an election judge. A dedicated hobbyist and avid collector, he was especially fond of Harley Davison Motorcycles, dirt track racing, his shot glass and watch collections, the ever-struggling Chicago Bears, and anything music and movies.
A funeral service will be held Thursday, May 26, 2022 at 11:00 a.m. at Oaks-Hines Funeral Home in Canton. Visitation will be held one-hour prior to the funeral at the funeral home. Immediately following the services, military honors will be rendered at White Chapel Memory Gardens in Canton.
In lieu of flowers, memorials may be made to the Greater Peoria Honor Flight, Wounded Warriors Project or to South Eastern Guide Dogs for Veterans. To leave online condolences, please visit www.oakshinesfuneralhome.com