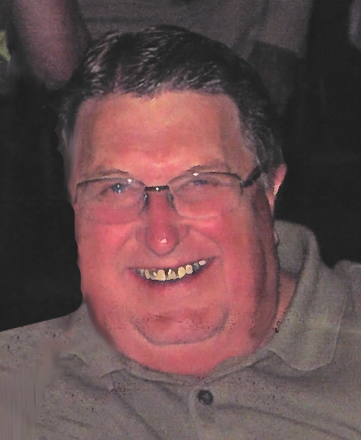 Ronald Pritchard
Ronald Pritchard, 80, of Canton, passed away, Tuesday, May 17, 2022, at Graham Hospital in Canton.
He was born on January 9, 1942, in Galesburg, to Bernard "Pete" and Edith (Stoneking) Pritchard. They preceded him in death along with one brother Zane Pritchard.
He Married Martha (Boultinghouse), on October 18, 1996 in Lewistown. She preceded him in death on June 1, 2020.
He is survived by six children, Shannon (Amber) Pritchard, Josh Pritchard, Doryan Konhorst, Kelly (Terry) Collins, Craig (Candy) Harkless, Brian Harkless, sixteen grandchildren, Zach (Britlynn) Pritchard, Luc Pritchard, Nick Pritchard, Derek Pritchard, Addy Pritchard, Savannah (Bryan) Berlin, Gabbi (Corey) Gabler, Hannah Konhorst and Landon Konhorst, Jeremy (Brandi) Smith, Katie (Derek) Halsey, Skyler (Ariel) Harkless, Nick (Kelsie) Vaughn, Myles Harkless, Chloe Harkless, Izzy Harkless, Twenty one great grandchildren.
Ron worked for Freeman United Coal Mine he retired after their closing. He later worked as Park Ranger for the Canton Park District at Lakeland and was a member of the Canton masonic Lodge. Ron enjoyed hunting and fishing and eating good food. He was an avid St. Louis Cardinals Fan and he enjoyed the many years of attending all his children and grandchildren's sporting events.
A graveside service will be held on Friday May 20, 2022 at 10:00 a.m. at St. Josephs Catholic Cemetery in Canton.
Memorials may be made to Canton Booster Club.
To leave online condolences, please visit www.oakshinesfuneralhome.com

Services for Ronald haven't been added yet. Sign up below to be notified when the services are updated.