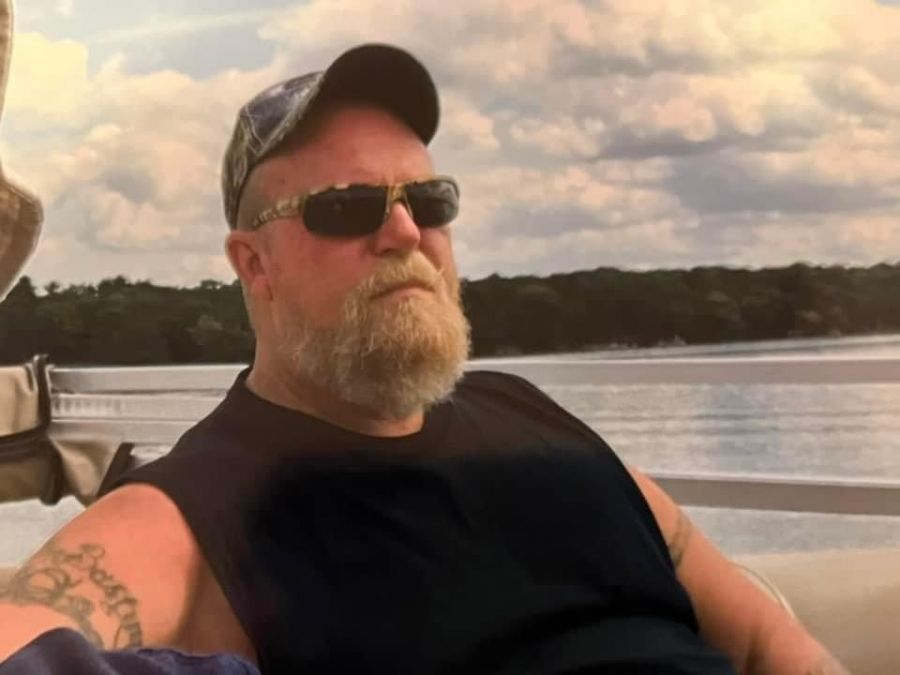 Harry Rumler, 60, of Canton fought the good fight right till the end and that battle ended in the early morning hours of May 6th, 2022.
He was born on July 24th, 1961 to Harrison "Harry" and Shirley (Grafton) Rumler. He married Lori Williams on March 8th, 1980; she survives.
Harry and Lori together are the proud parents of one son, Joey (Sarah) Rumler and grandson Bryson of Pekin, daughter Jessica (Wesley)Kimbrough and granddaughter Brooklyn and grandson Bostyn all of Canton. Also surviving are 2 special nephews who he helped raise, Jake Williams of St. Charles, Illinois and Jared Williams of Canton along with 2 brothers, Larry (Susan) Rumler and Jason (Bridget) Rumler with a host of many aunts, uncles, cousins, nieces and nephews. He was proceeded in death by 2 angel grandbabies, both parents and a sister, Micky.
Harry was a family man who loved whole heartedly. His pride in his family was known by all who knew him. He lived life to the fullest and he never knew a stranger. His involvement in the community, working at Ingersoll Middle School, working at Big Creek Teen Center, and church youth group were a reflection of who he was as a person. His sense of humor and quick witted "one liners" are what he was known for best. But, his soft and sensitive side with his family is what will be irreplaceable.
A visitation will be held from 5pm-8pm on Wednesday, May 11th at Oaks Hines funeral home. A celebration will be held at a later date with more details to follow.