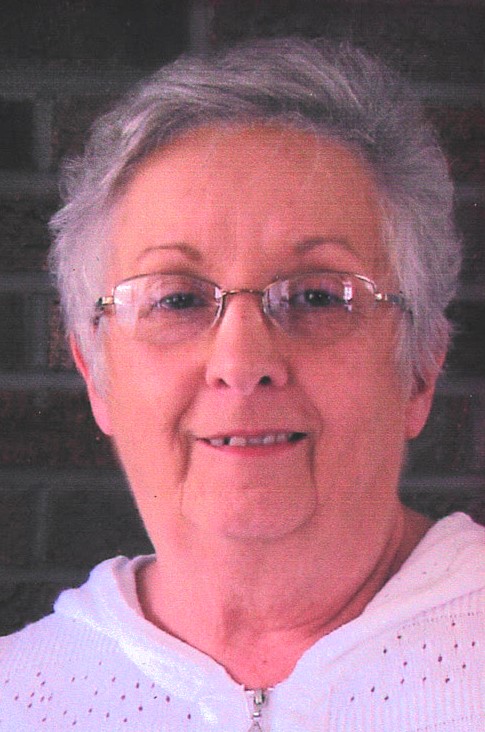 Marilyn Utsinger
Canton -Marilyn Utsinger, 75, passed away on Thursday, May 5, 2022 at her residence.
She was born on June 2, 1946 in Canton to Robert and Lucy (Warren) Cleer. They preceded her in death.
She married Richard "Rick" Utsinger on June 21, 1964 in Canton. He survives.
Also surviving are her children, Melissa (Alan) Sollenberger of Canton, Gregory Utsinger of Canton, one brother Richard (Janet) Cleer of Edwards and one grandson Jacob Sollenberger.
She was also preceded in death by one sister, Betty Cleer.
Marilyn retired in 2011 from Graham Hospital in Canton working as the Emergency Room Nursing Unit Secretary and lastly as Nursing Administration Secretary for a total of 38 years. She was a member of the Canton Assembly of God Church and enjoyed working in her yard and gardening.
Most of all she was a loving wife, mother, grandmother and friend.
A funeral will be held on Monday, May 9, 2022 at 11 am, at Oaks-Hines Funeral Home in Canton with a visitation one hour prior at the funeral home.
Cremation rites will be accorded following the services and the burial of ashes will be at the White Chapel Memory Gardens in Canton at a later date.
Memorials may be made to the American Heart Association.
To leave online condolences please visit, oakshinesfuneralhome.com