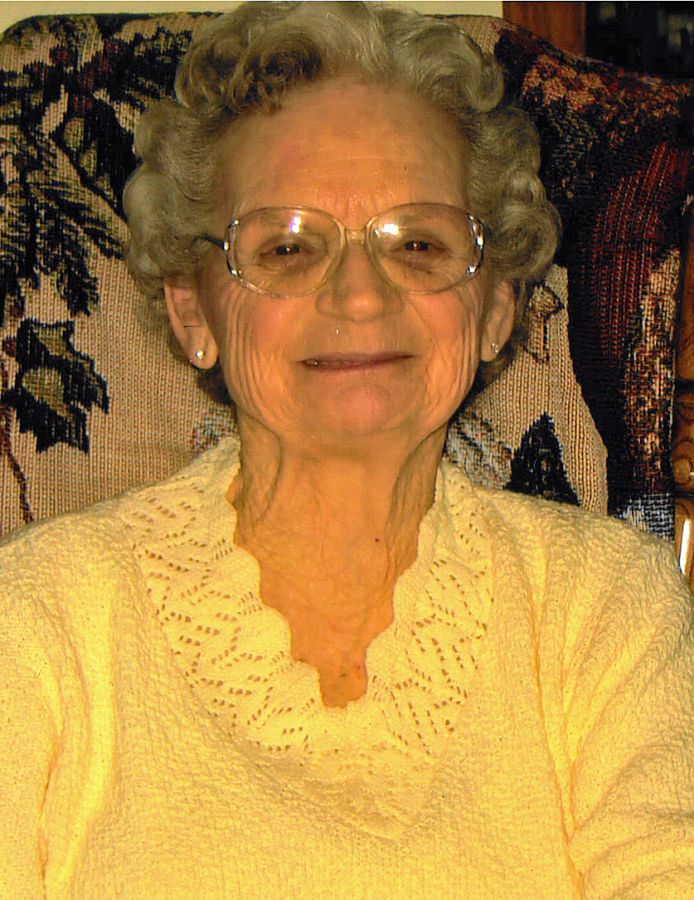 Doris Hulsey - Davison
Canton - Doris Hulsey - Davison, 96, of Canton, passed away, Monday, April 18, 2022, at the Loft in Canton.
She was born on September 7, 1925, in Astoria, to Arthur and Grace (Guilliams) Derry. They preceded her in death.
She first married Clifton Hulsey and he preceded her in death she later married Kenneth Davison and he survives. She is also preceded in death by one son Ronnie (Marcia) Hulsey, five brothers and two sisters.
Also surviving is one son Gary (Sharon) Hulsey of Canton and six grandchildren, Kim (Brian), Stacie (Gary), Michelle (Nelson), Shiela (Sam Behymer), Ronnie (Tammy), and Jason (Vicky), 20 great grandchildren and 14 great great grandchildren.
Doris was a farmer's wife with her husband Clifton, she was a faithful member of Calvary Baptist Church in Canton and she enjoyed cooking.
A funeral service will be held on Thursday, April 21, 2022, at 11:00 a.m. at Oaks-Hines Funeral Home
A visitation will be held one hour prior to the service at the funeral home. Burial will be held at Shield's Chapel Cemetery in Canton.
Memorials may be made Calvary Baptist Church,
To leave online condolences please visit, oakshinesfuneralhome.com