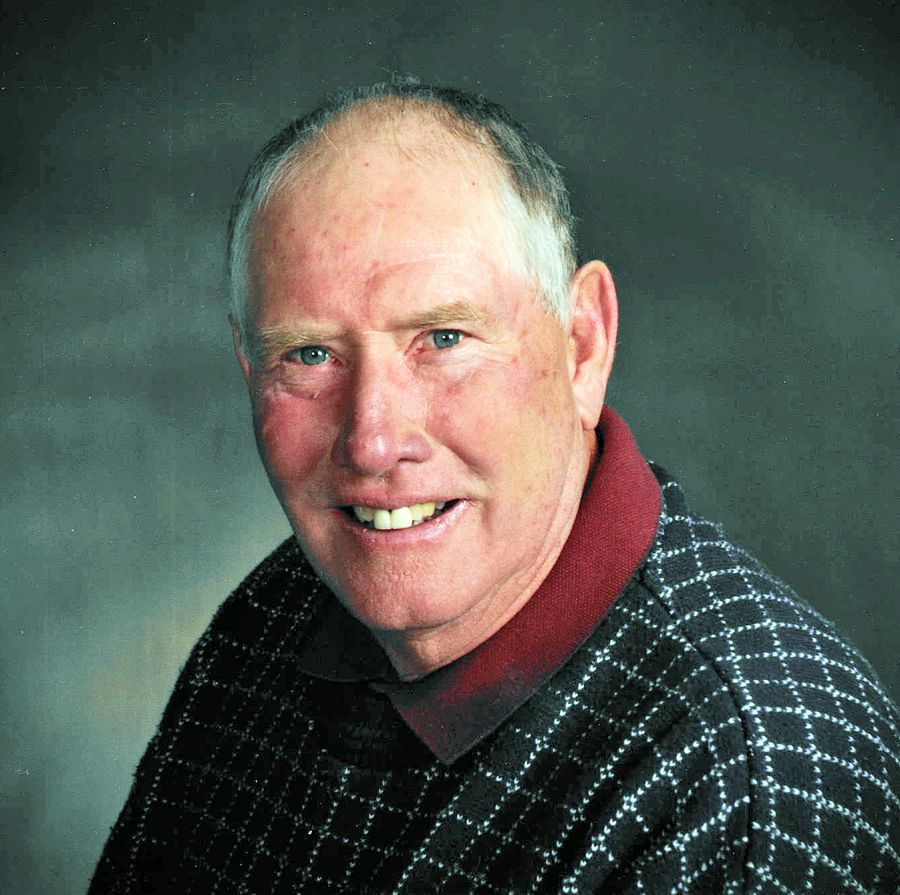 Donald L. "Don" St. Clair
Canton - Donald L. "Don" St. Clair, 79, of Canton, passed away, Monday, April 11, 2022, at OSF St. Francis Medical Center in Peoria.
He was born on October 3, 1942, in Canton to Guy L. St. Clair and Hermina (Ashby) St. Clair. They preceded him in death along with one sister Joyce Latimer.
He is survived by his wife of 59 years, Mary (Walljasper) St. Clair whom he married on March 23, 1963, at St. Mary's Catholic Church in Canton.
Also surviving is one son Ed L. (Kristina) St. Clair of Broken Arrow Oklahoma, one brother, Gary (Lora) St. Clair of Canton, one sister, Sarahann (the late Ron) Reith of Canton, and two grandchildren, Rebecca L. St. Clair, and Lyndell L. St. Clair.
Don first worked with his father at Square Deal Market in Canton for many years. He later worked at International Harvester in Canton for 21 years until its closing. He was a member of St. Mary's Catholic Church. Don was an exceptional trap and skeet shooter. He was a member of the Smithfield Gun Club, Peoria Trap and Skeet Club, and Elmwood Gun Club. Don was a gifted retriever trainer. He trained retrievers for over 50 years, earning numerous championships for the dogs he trained at a national level.
Don had the gift of gab; he never once met a stranger and would go out of his way to meet someone he didn't already know. There was never a lack of conversation with Don, and he enjoyed all the time he was able to spend with friends and family.
A memorial funeral Mass will be held at St. Mary's Catholic Church in Canton on Thursday April 14, 2022, at 11:00 a.m. following the Mass a time of food and fellowship will be held at St. Mary's Parish Hall.
In lieu of flowers memorials can be made to St. Mary's Catholic Church or to Smithfield Gun Club.
To leave online condolences please visit, oakshinesfuneralhome.com