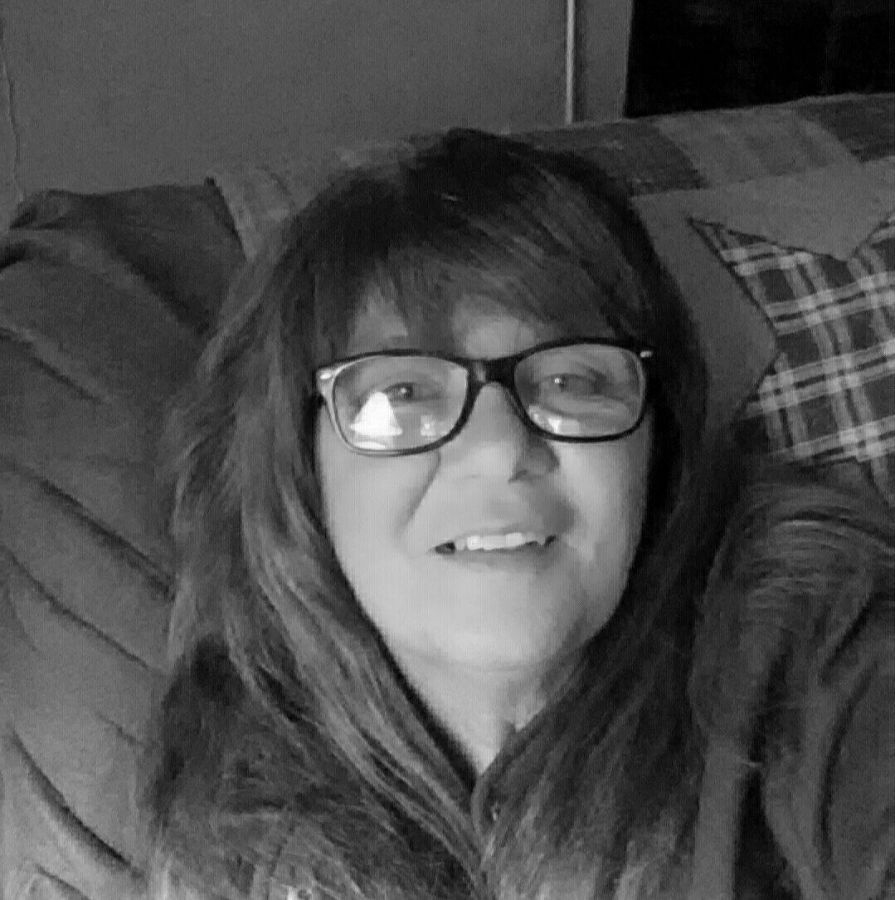 Deborah J. Scott, 61, of Dunfermline, passed away at 4:20 am, Monday, January 10, 2022 at OSF St. Francis Medical Center in Peoria. She was born on July 20, 1960 in Canton to Larry L. and Judith (Dick) Stambaugh Sr. Deborah married Robert
Scott on June 24, 1978 in Canton. He survives along with her father Larry L. (Brenda) Stambaugh of Rushville and her mother Judith (James) Frank of Paragould, AR. Also surviving are three sons Adam Scott of Litchfield, Adrien Scott and Austin Scott both of Dunfermline, three brothers; Larry L. (Tammy) Stambaugh Jr. of Astoria, Troy (Katie) Frank of Decatur and Greg (Ashley) Stambaugh of Corinth, MS, two sisters; Kathy (Ed) Monette of Paragould, AR and Candace (Scott) Vickers of Oswego and two grandchildren; Aliyah Logsdon and Greyson "G-man" Scott both of Litchfield.
Deborah was a teacher's aide at Lincoln School in Canton for several years. She attended First Baptist in Canton.
Services will be 11 am, Saturday, January 15, 2022 at Oaks-Hines Funeral Home and Crematory where visitation will be from 6-8 pm on Friday, January 14. Burial will follow in Highbridge Cemetery in Dunfermline. Memorials can be made to National Multiple Sclerosis Society. To leave online condolences please visit www.oakshinesfuneralhome.com