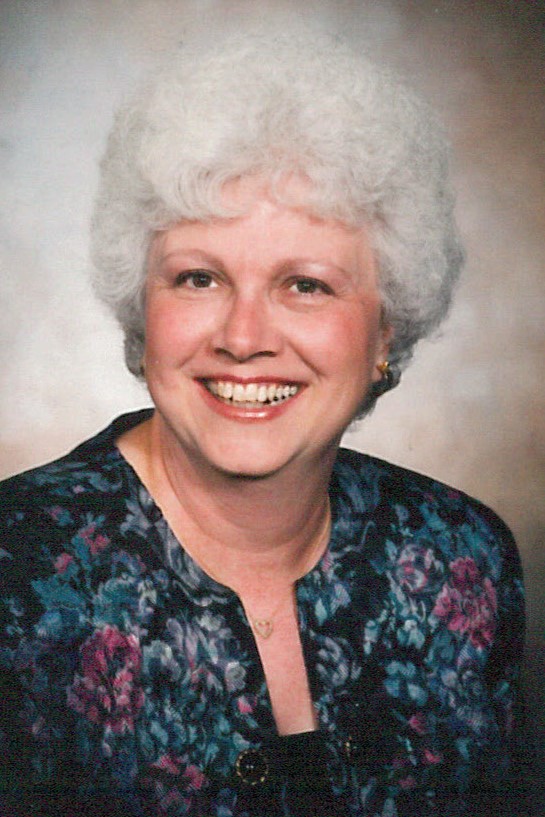 Betty S. Cannon
Glasford - Betty S. Cannon, 81, of Glasford, passed away, Saturday, January 8, 2022, at Farmington Country Manor in Farmington.
She was born on June 10, 1940, in Peoria, to Jessie and Pearl (Stottler) Talbert. They preceded her in death.
Betty married William Cannon on May 22, 1982, at White Chapel United Methodist Church in Glasford, He preceded her in death on June 28, 2019.
She is survived by three children, Shawn (Sandra) Cannon of Mt. Horb, Wisconsin, Cynthia (Jim) Hinchee of Canton, and Michael (Tammy) Lockhart of Glasford, seven grandchildren, Brittany (Jacob) Pierick, Dane (Kassie) Cannon, Derrick Cannon, Melonie Cannon, M. Ryan Rosenberger, Stephaine Lockhart, and Eric Lockhart, and six great grandchildren, Aubrey Baker, Cole Lockhart, Clara Lee Bugos, Emma Pierick, Everly Pierick, and Scarlett Cannon.
Also preceded her in death is one grandson, Nathan Rosenberger, and one brother William Talbert, and one sister Catherine Colwell.
Betty worked first worked for Graham Hospital as a Laboratory Technician. She later worked for Consule Coal Mine as a truck driver and later retired from Murphysboro Hospital as a Laboratory Technician in 1994. She attended Evangelical Free Church of Canton. She was a past President of the Parent Teachers Association for Canton schools and was a 4-H leader. She also volunteered her time for the American Red Cross in Canton and enjoyed gardening around her home.
A funeral service will be held on Thursday, January 13, 2022 at 12 noon, at the Evangelical Free Church in Canton, where visitation will be held one hour prior to the service. Cremation rites will be accorded following the services.
Memorials may be made to the Evangelical Free Church in Canton.
To leave online condolences please visit oakshinesfuneralhome.com