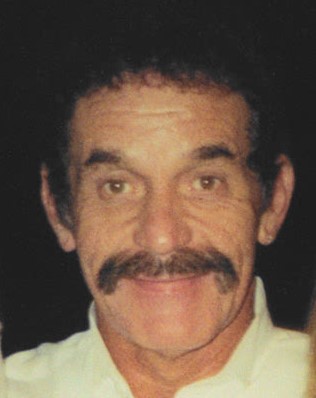 Billy F. Ward
Canton - Billy F. Ward, 69, of Canton, passed away at 11:10 pm, Thursday, January 6, 2022 at the Graham Hospital in Canton. He was born on April 4, 1952 in Peoria to Sherman and Bonita (Jones) Ward. They preceded him in death along with one sister Karen Ward.
Surviving are four children; Brandon Bell, Billy Ward, Amanda Ward and Maria Ward, four brothers; Tom Ward, Don Ward, Dave Ward, Sean Ward, three sisters; Ruthie A. Ward, Bonnie (Steve) Short and Debra (Kim) Wiese and several grandchildren.
Billy was an over the road truck driver for Poole and G&D. He had a love for music and was a professional drummer and many bands wanted him to play for them. He believed and confessed Jesus Christ as his Savior and is now in his Saviors arms.
Cremation rites have been accorded and a private service will take place at a later date. Oaks-Hines Funeral Home and Crematory are in charge of arrangements. Memorials can be made to the American Cancer Society. To leave online condolences please visit www.oakshinesfuneralhome.com

Services for Billy haven't been added yet. Sign up below to be notified when the services are updated.