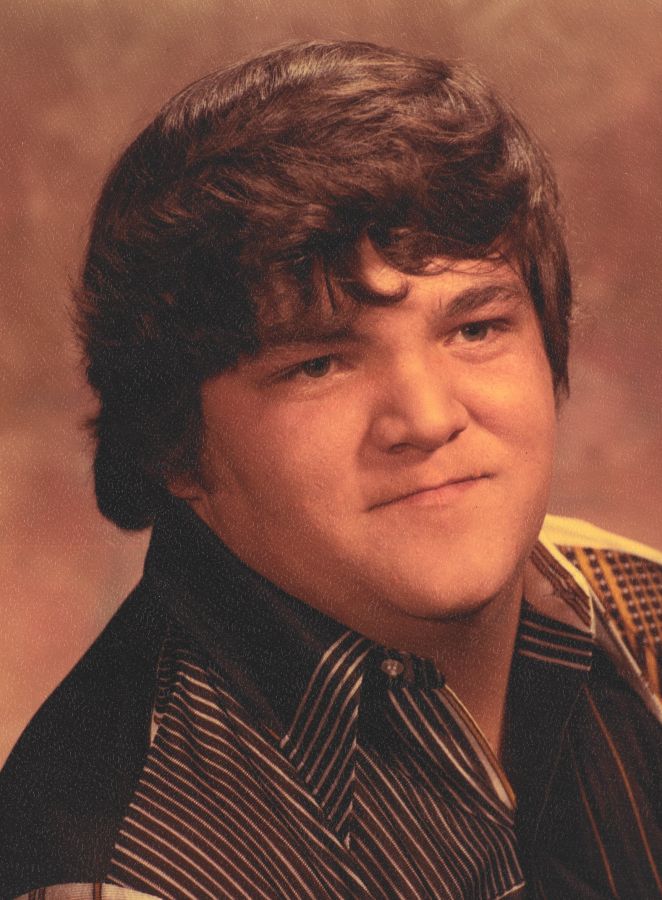 Keith Sours
Canton, IL-Keith A. Sours, 61, passed away on Wednesday, November 17, 2021 at 8:16 pm, at Sunset Manor in Canton.
He was born on January 11, 1960 in Salt Lake City, Utah to Gene and Lois (Klein) Sours. They preceded him in death along with one sister, Janet Westerhouse and one niece.
Surviving are two brothers, Terry Sours of Lewistown, IL, Mike Sours of Plevna, KS, three sisters, Debbie Griffin of Plevna, KS, Diane Scott of Salt Lake City, Utah, Lisa Wheeler of Canton, IL and he was a beloved uncle to many nieces and nephews.
Keith worked for the Tug barges in Havana, the Beardstown Meat Packing Plant and the Daily Ledger. He was a member of the Church of Jesus Christ of Latter-day Saints.
Cremation rites have been accorded through the Oaks-Hines Funeral Home and Crematory in Canton, IL. A memorial service will be held at a later date. Please subscribe to his obituary on the funeral home website to receive updates.
Memorials may be made to his sister Lisa.
To leave online condolences please visit www.oakhinesfuneralhome.com.

Services for Keith haven't been added yet. Sign up below to be notified when the services are updated.