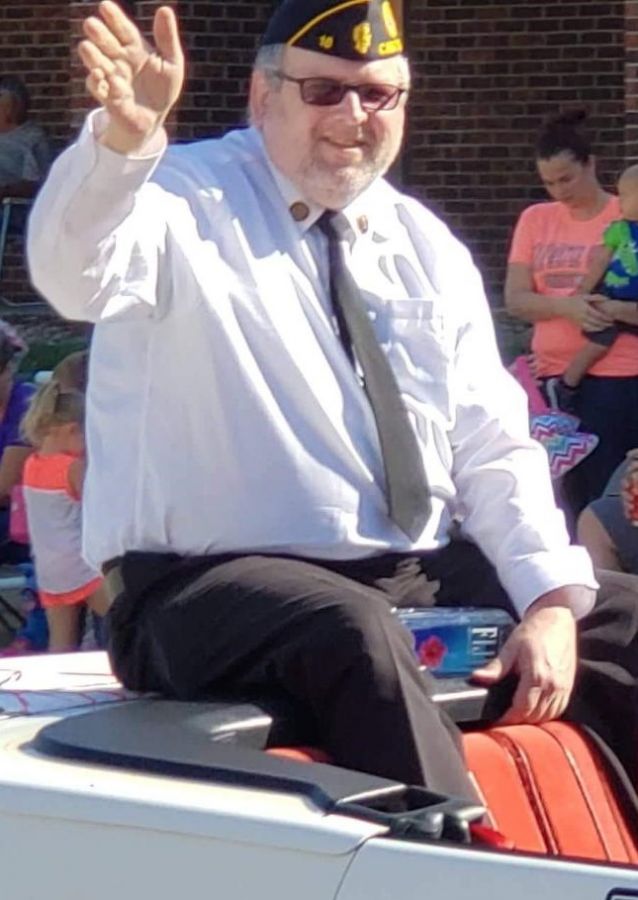 Shane Hammond
Canton-Shane S. Hammond, 50, passed away on Monday, July19, 2021 at his residence.
He was born on June 1, 1971 in Macomb.
Surviving is his father Wally (Sharon) Hammond of Canton, his mother Gay (Larry Bohler) Renner of Canton, one brother, Spencer (Jennifer) Hammond of Farmington, step brothers, Dan (Pamela) Hughes of Canton, Kevin (Mary) Hughes of Punta Gorda, FL and nieces and nephews, Will, Halli, Lilli, Samuel and Ireland.
Shane retired from the U.S. Army after serving in Fallujah and Ramadi, Iraq. He was the past Commander of the Canton American Legion, member of the VFW Post #1984 in Canton, served on the Funeral Honor Guard and a member of the 40 and 8.
He enjoyed music whether it be helping out at local fund raisers or through various theatrical groups.
Cremation rites have been accorded through Oaks-Hines Funeral Home in Canton.
A military service will be held at 1 pm with a celebration of his life to follow on Saturday, July 24, 2021 from 1-4pm at the Canton American Legion.
Burial of his ashes will be held at the Colchester Cemetery at a later date.
Memorials may be made to the family to offset funeral costs and anything above expenses will be donated to local veterans.
To leave online condolences, please visit www.oakshinesfuneralhome.com