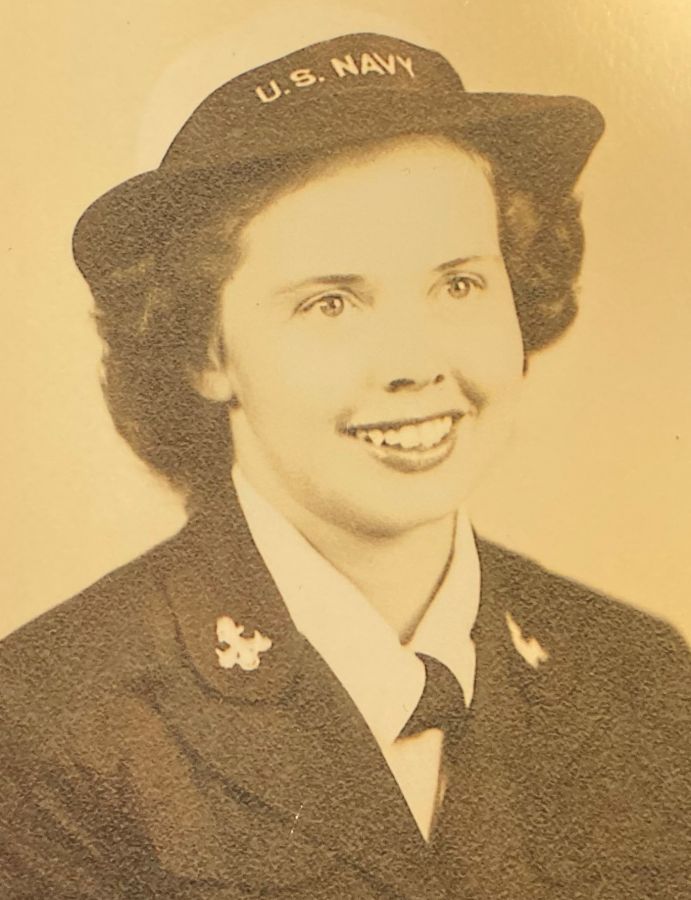 Get Tribute Updates
Share
Confirmation Grief Tribute Notifications
Iframe toggler
Free Newsletter
Join Now
Find Us On Facebook
Join Now
How Did We Do?
Review Us
Get the latest updates for Helen I. Howard's obituary straight to your phone Signup Now

Helen I. Howard, 98, of Peoria, formerly of Freeport, passed away at 12:27 a.m., on Sunday, April 18, 2021, at Liberty Village in Peoria.
She was born November 28, 1922, in Fargo, ND, to Hardin and Emma (Engstrom) Morris. She married Robert Howard on December 20, 1947, in Des Moines, IA. He preceded her in death on July 4, 2008.
Helen is survived by four children, John Howard, II, of Arizona, Stephen (Vickie) Howard of Washington, IL, Wayne (Janet) Howard of Bloomington, IL, and Kenneth (Trudy) Howard of Elmwood; one sister, Mary Whiteman; four grandchildren, Brandy Howard, Beth Howard, Stephanie Brecklin, and Michael Howard; and four great-grandchildren, Mikayla Howard, Briella Howard, Paige Brecklin, and Kaeden Brecklin.
She is also preceded in death by her parents; one sister, Ruth VanNote; and one grandchild, Brett Howard.
Helen enlisted into the WAVES on March 25, 1943. She decided to be an Airplane Mechanic instead of K.P. She was honorably discharged on November 11, 1945, at 11:00 a.m. Pacific time. Helen worked for the Research Hospital in Galesburg for several years. Then she did some book-keeping for a couple businesses in Galesburg and Knoxville. She was also a substitute teacher in Williamsfield. Later, she worked at ALCOA in Princeville. Then moved to Freeport where she and her husband managed the apartment building that they built. In 2005, she retired.
Cremation rites have been accorded. A graveside service will be held at 1:00 p.m., on Saturday, June 19, 2021, at Elmwood Township Cemetery. A Celebration of Life will follow at the Elmwood Banquet Hall. Due to Covid mandates, social distancing and masks will be required.
In lieu of flowers, memorials may be made to the donor's choice.
To leave online condolences please visit oakshinesfuneralhome.com
Oaks-Hines Funeral Home and Crematory in Elmwood is in charge of arrangements.

My heartfelt sympathy and prayers to the family, Deuteronomy 32:7 tells us to remember the days of old special moments spent together , valuable lessons given or comforting words shared together can be a source of comfort to the family during such a tremendous loss.

So sorry for your loss. Mrs. Howard was a wonderful Christian woman. She was a member of the Brimfield Methodist church years ago when I attended. Many warm memories of her. Praying God wraps your family in His peace during this difficult time. Sending prayers 🙏🙏✝️✝️

The services for Helen have not yet been added. Please sign up below to be notified when the services are ready.

The attached photos are added to the memorial of Helen I. Howard to help share their legacy.

Please help memorize Helen I. Howard by recording your attendance below.

Thank you for sharing your memory of Helen