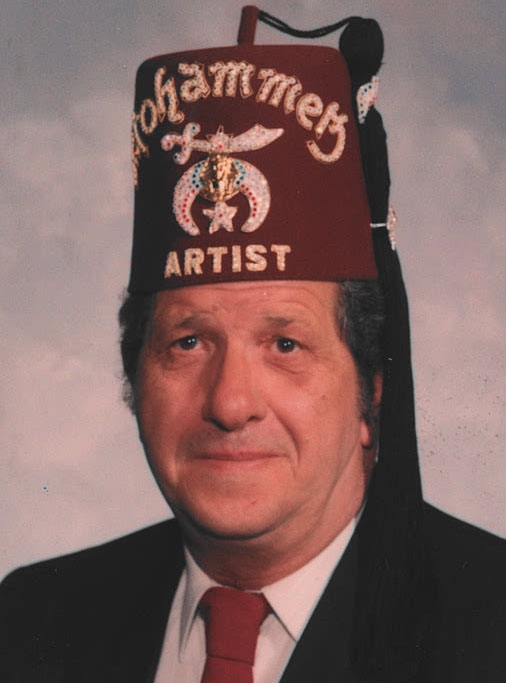 Terry Stutes
Lewistown-Terry Stutes, 82, passed away on Friday, January 8, 2021 at his residence.
He was born on September 16, 1938 in Canton to Andrew and Pauline (Brooks) Stutes.
He married Karen Ward on November 7, 1959 in Quincy. She survives.
Also surviving are three daughters, Sandra Stutes of Dade, FL, Deborah (David) Stell of Lewistown, Barbara (Robert) Colvin of Foley MO and one son Jeffrey Stutes of Lewistown, three grandsons, two step-grandsons, six granddaughters, three step granddaughters, twelve great grandchildren, seven step great grandchildren, three brothers, Andy of Mesa, AZ, Robert of Golden, CO, Larry of Lewistown and one sister, Carol (Ted) Myetich of Lewistown.
His four brothers, one sister and one son preceded him in death.
He was employed by Caterpillar for 17 years as a technical illustrator and owned and operated his own business "Terry's Signs" in Lewistown. He served four years in the U.S. Navy and was a member of the Lewistown Presbyterian Church. He was also a member of the Lewistown Masonic Lodge #104, Valley of Peoria Scottish Rites and Mohammed Shrine of Peoria.
Cremation rites have been accorded through Oaks-Hines Funeral Home and Crematory in Canton.
A burial of the ashes with military honors will be held at Oak Hill Cemetery in Lewistown, on Saturday, July 31, 2021 at 11:00 a.m.
Memorials may be made Shriner's Crippled Children's Hospital or Lewistown Presbyterian Church.
To leave online condolences, please visit www.oakshinesfuneralhome.com.

Services for Terry haven't been added yet. Sign up below to be notified when the services are updated.