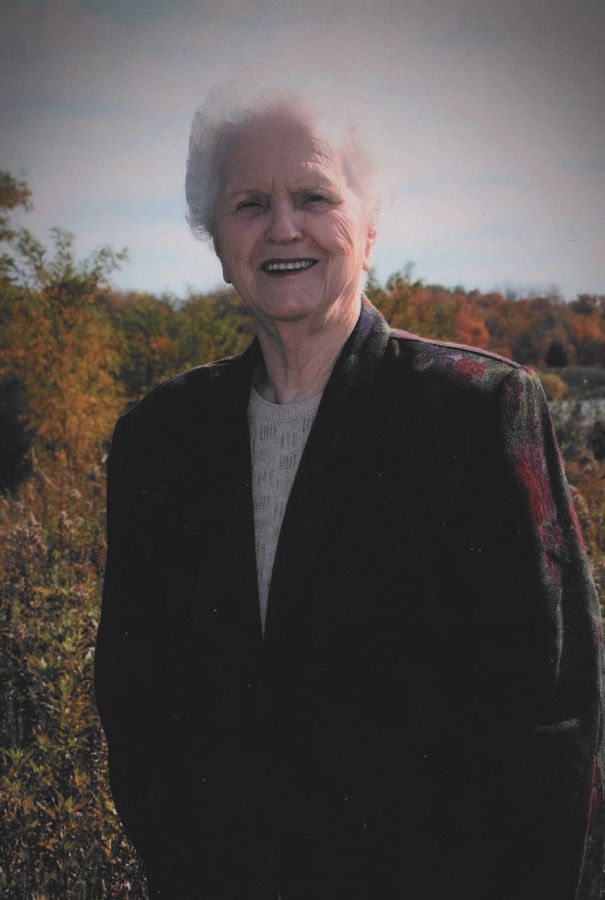 Carol J. Beadles
Canton - Carol J. Beadles, 86, of Canton, passed away on Sunday, January 3, 2021 at Red Oak Estates in Canton.
She was born on January 10, 1934, in Frederick, Illinois, to Charles Dwight and Viola (Adkinson) Kuhn. They preceded her in death
She married Dwayne F. Beadles on February 10, 1950. He preceded her in death in 2015.
She is survived by three children Daniel (Pam) Beadles of Pekin, Linda K. (John E.) Bordner of Canton, Barbara Beadles Taylor of Canton, grandchildren, Troy Bordner, Shauna (Keith) Grant, Donald Beadles, Tracy (Kim) Bordner, Carlye Beadles, Damon (Amanda) Beadles, Scott (Bianca) Beadles, Jillian Jansen, Jackson (Ioana) Junker and great grandchildren, Whitnee, Blake, Blakelie, Kyra, Zoe, Alina, Madeline, AnnaSophia ,Raiden Savannah, Griffin and Olivia and one great great grandson Maks.
Also preceding her in death are two brothers Orville, and Glenn and four sisters, Helen, June, Mildred and Deanna.
Carol worked for Ludlum's Grocery Store in Canton, and later worked for local grocery stores setting up taste testing of different foods. She was a member of the First Baptist Church in Canton. She also enjoyed sewing, quilting, making candy and playing slot machines. Carol never met a stranger and enjoyed talking to anyone and everyone, for many years she enjoyed getting together with her friends on the first Monday of the month at Hy Vee.
Graveside services will be held on Monday, July 26, 2021 at 11:00 a.m. at White Chapel Memory Gardens in Canton. Rev. Kevin VanTine will officiate the service.
In lieu of flowers memorials may be made to K.AR.E.
Online condolences may be posted at www.oakshinesfuneralhome.com.

Services for Carol haven't been added yet. Sign up below to be notified when the services are updated.