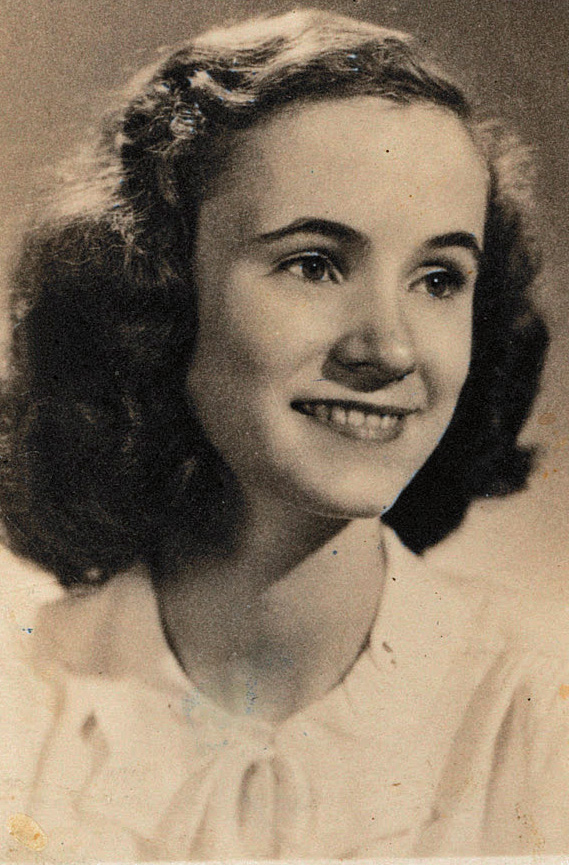 Rosemary S. Gurley
Canton - Rosemary S. Gurley, 89, of Canton, passed away at 6:00 am Tuesday, September 24, 2019 at Sunset Nursing Home in Canton. She was born on May 1, 1930 in Brimfield to Raymond and Helen (Dungan) Schelkopf. Rosemary married Arthur Gurley on March 17, 1952 in Princeville. He preceded her in death on November 10, 2006. Also preceding her in death were parents, two sons; Andy and Alan and one sister Joyce Ann Zepp. Surviving are two children; Pat (Dr. John) Tveite of Benton, KY, and Mary (Roger) Pille of Hanna City. daughter-in-law Ruby Gurley of Burt, MI., one brother John Schelkopf of Downingtown PA, eight grandchildren; Molly, Charles, Robert, Ashlyn, Jess, Raymond, Sara, and Erin, and one great-grandchild Scout, Rosemary earned her BS and MS from WIU. She taught school at Bushnell, Cuba, Valley, Canton, Canton Jr. College, and Edison Jr. College in Fort Myers. She retired from Canton High School in 1986.
The Gurleys were snowbirds in Fort Meyers, FL. for 20 years. Rosemary was a member of
Six Lakes Ladies Golf League, Swan Lake Ladies Golf League, Fairview Women's Club, and Amaquonsippi, and Daughters of the American Revolution. She served on the board of Valley Library and Agency for the Aging. She was a longtime volunteer for Lee Memorial Hospital, Norris Lady Quiters. Rosemary also was a member of Phi Mu Sorority, WIU Alumna, Cousins Club and Piecers of the Heartland. She also traveled extensively with Canton group to Europe, Africa, South and Central America. Her hobbies were doing estate sales, collecting antiques, making quilts, gardening and reading.
Cremation rites have been accorded and a burial of ashes will take place at a later date in Fairview Cemetery. Oaks-Hines Funeral Home and Crematory in Canton is in charge of arrangements. To leave online condolences, please visit www.oakshinesfuneralhome.com

We are so saddened to hear of your mother’s passing. We are praying for strength and comfort in your loss.

Mrs. Gurley was my very favorite teacher. I only had her for one class, but she left a mark on me. She taught me how to turn my creative side loose. I visited her a couple of times a few years ago and even dedicated a book I wrote to her. This world needs more like her.

I’m so sorry to just read this-I remember when they first moved here. They lived in the red School House right down the road from us on Rt 97, almost 3 miles South of Fairview. There was only you Pat at that time and my Mom use to babysit you! We all fell in Love with you. I’m SO SORRY for your great Loss. Thoughts and Prayers for you all🙏🙏🙏 I sure wish I would have known she was living here.

Thinking of you at this time Pat & Mary and families. Debbie Burkhead Lovell.

Wonderful dignified lady!!! I will miss her.

May fond memories and Gods loving words carry you through and beyond this difficult time of mourning. Isaiah 57:15

The services for Rosemary have not yet been added. Please sign up below to be notified when the services are ready.

The attached photos are added to the memorial of Rosemary S. Gurley to help share their legacy.

Thank you for sharing your memory of Rosemary