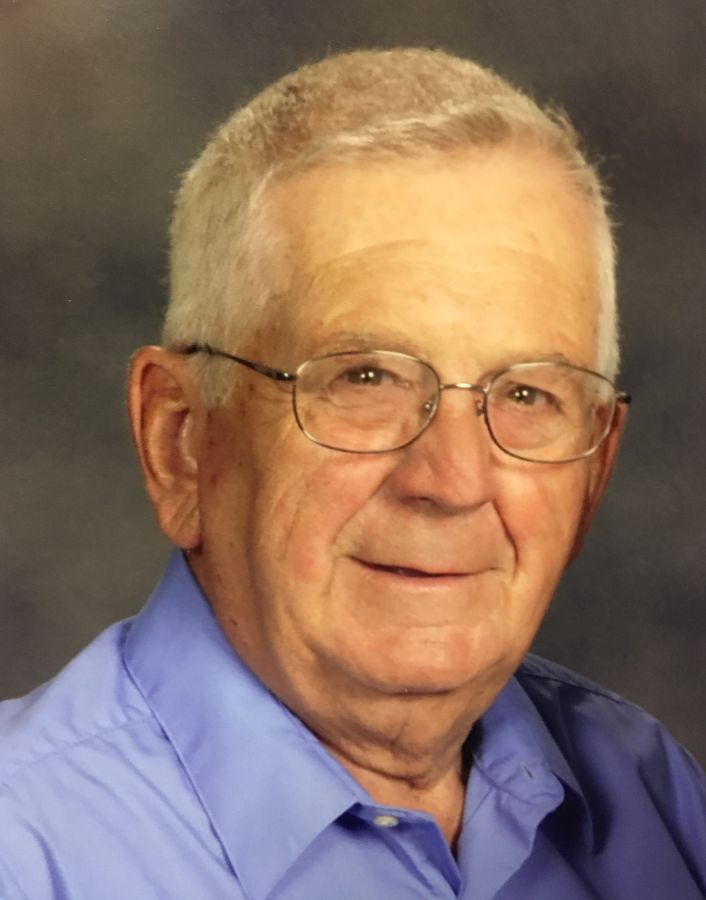 Ronald K. Teel, 81, of Brimfield, passed away at 1:15 p.m., on Friday, August 24, 2018, at his residence surrounded by his family.
He was born on December 14, 1936, to Kenneth and Agnes (Ahlers) Teel, in Galesburg.
He married Helen Powers on March 2, 1974, in Galesburg.
Surviving are two children, Debbie Gamble of Galesburg, and Tim (Brandi) Teel of Elmwood; three step-children, Brenda Ellison (Mike) Kimes of Luray, Virginia, Steve (Denise) Ellison of Oxford, Georgia, and Greg (Amy) Ellison of Lebanon, Ohio; nine-grandchildren, Rikki, Tyler, and Leticia Gamble, Austin and Payton Teel, Brian and John Ellison, and Andrew and Grace Ellison; and two great-grandchildren, Mya and Roman Gamble.
He is preceded in death by his parents; one step-son, David Ellison; and one sister, Barbara (Howard) Johnson.
Ronald served in the Illinois National Guard for three years. He was a Journeyman Electrician for IBEW 34. Ronald was a past member of Union Church in Brimfield. He was also a lifetime St. Louis Cardinals fan. The family encourages everyone to join them in honoring Ron by wearing Cardinals gear to the visitation.
A funeral service will be held at 11:00 a.m., on Wednesday, August 29, 2018, at the First Presbyterian Church in Elmwood. A visitation will be held the night before on Tuesday, August 28, 2018, from 5:00 p.m. to 7:00 p.m. at the church. Burial with military rites will immediately follow the funeral service at East Linwood Cemetery in Galesburg. A luncheon will follow the graveside service at 2:00 p.m., at the First Presbyterian Church in Elmwood.
In lieu of flowers, memorials may be made to the American Cancer Society and United Marriage Encounter.
To leave online condolences, please visit www.oakshinesfuneralhome.com

Oaks-Hines Funeral Home in Elmwood is in charge of arrangements.