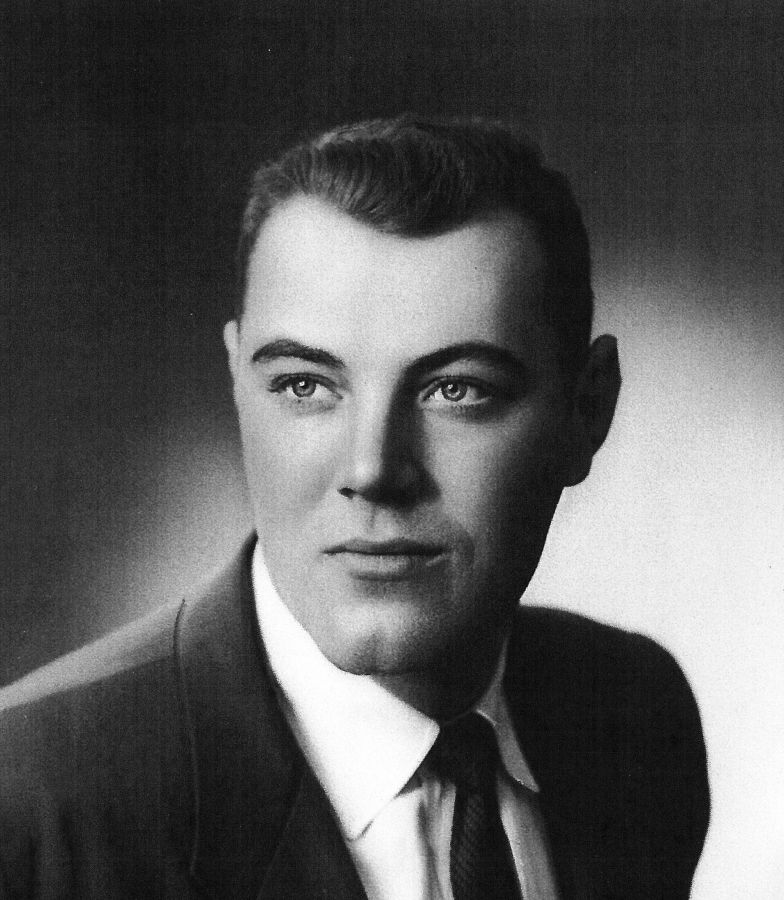 Chattanooga -- Charles "Dean" Murdock, 85, of Chattanooga, Tennessee formerly of Elmwood and Peoria, Illinois died at 4:24pm, Tuesday, February 13, 2018 at Alexian Village.
Born August 17, 1932 in Peoria, Illinois to W. Dixon and Maude Roffey Murdock, he married Rosemarie "Rosie" Ewing on Jan. 31, 1954, in Chicago. She preceded him in death July 29, 2003. He was also preceded in death by his parents and half-sister Garnet Harris.
Surviving are two daughters, Kristie (Neil) Groothuis of Chattanooga, Tenn.; and Kelli (John) Eickelberg of Portland, Ore.; six grandchildren, Mitchell, Kyle, and Jacob Groothuis; Elizabeth, Lauren, and Andrew Eickelberg; and three great-grandchildren. He loved his family and was especially proud of his six grandchildren and three great-grandchildren.
He graduated from Elmwood High School in 1950 and accepted a basketball scholarship to Bradley University where he graduated in 1956. He served in the Army from 1953 to 1955. After graduating, he enjoyed season tickets to the Braves for many years.
He retired from JC Penney Corp. in 1996 and had previously worked for Masury-Columbia and the Carnation Company.
He was a life-long St. Louis Cardinals fan and followed their games for over 70 years. Attending games in St. Louis was a highlight, and he celebrated his 75th birthday at a game with his family.
He had a great sense of humor, especially when in conversation with long-suffering Cub fans. He also traveled extensively within the United States and loved to study historical events. His family enjoyed his sharp mind and memory for every kind of detail. He was the best of storytellers.
He was a member of First United Presbyterian Church of Elmwood, IL where his services will be held Sunday, February 18, 2018. Visitation at 2:00 p.m. Services at 3:00 p.m. The Rev. Marla Bauler will officiate. Burial will be in Elmwood Cemetery. Oaks-Hines Funeral Home is in charge of arrangements.
In lieu of flowers, memorials may be made to First United Presbyterian Church of Elmwood, Bradley University, or The Rosemarie Murdock Memorial Scholarship at Methodist College.
To leave online condolences please visit www.oakshinesfuneralhome,com.